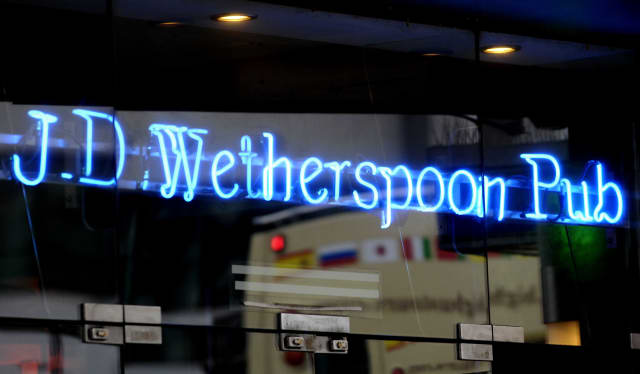 The Wetherspoon pub chain will pay all its 43,000 staff this Friday for the hours worked last week, while the first payment under Government’s wages scheme will be made on April 3, it has been announced.

The company, and its chairman Tim Martin, has been under attack for sending staff home last week, with workers saying they would not be paid.

Wetherspoon has drawn up its own proposed rules as to how the Government’s retention scheme would work, and has submitted these to ministers for approval.

Mr Martin said: “As we have already confirmed, Wetherspoon will pay all our 43,000 staff this Friday for the hours worked last week.

“The first payment under the new scheme will be made on April 3, subject to Government approval, and weekly thereafter.”

Mr Martin thanked trade body UK Hospitality and the Government for their “great efforts” in dealing with the logistical issues involved in introducing a complex scheme so quickly.