The UK is ‘coping very well’ in the fight against Covid-19, PM says 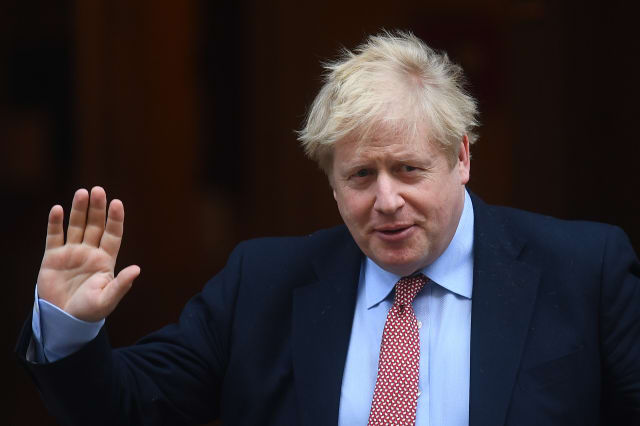 The UK is “coping very well indeed under the most challenging possible cirucmstances”, the Prime Minister has said as the Prince of Wales tested positive for Covid-19.

Boris Johnson said the Government was “massively ramping up” testing for coronavirus as he announced that 405,000 people have now signed up as volunteers to help vulnerable people.

Speaking at the daily press conference inside Number 10, he added that he wanted to offer a “special thank you to everyone who has now volunteered to help the NHS.

“When we launched the appeal last night, we hoped to get 250,000 volunteers over a few days.

“That is already, in one day, as many volunteers as the population of Coventry.”

It comes after Clarence House announced that Prince Charles, 71, is self-isolating at home in Scotland with his wife, the Duchess of Cornwall, 72, who does not have the virus.

A statement said Charles had “mild symptoms” and the couple had received tests on the NHS in Aberdeenshire after meeting the requirements for testing.