Lessons were not learned from Sars epidemic – expert 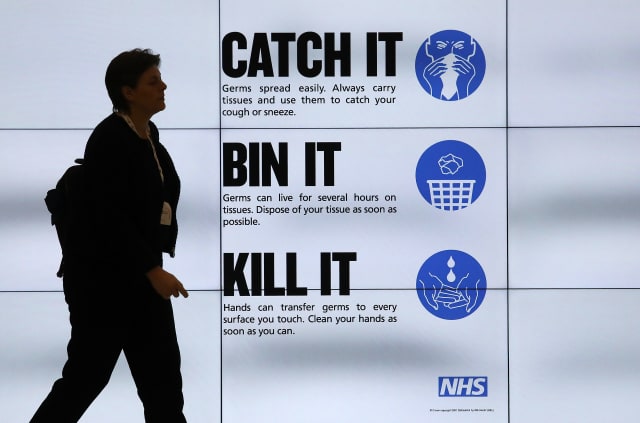 Lessons were not learned after the Sars outbreak in the early 2000s which could have changed the course of the current Covid-19 pandemic, an expert has suggested.

But research funding dried up shortly after the outbreak was over, said Professor David Heymann, a leading expert on infection outbreak control.

Had the studies continued, lessons could have been learned which in turn may have led to safety measures being taken in live animal markets, he suggested.

The current pandemic is believed to have begun in an animal market in Wuhan, China.

In a briefing with the think-tank Chatham House, Prof Heymann, who led the global shutdown of the Sars outbreak in 2003, said the latest coronavirus pandemic cannot be locked down in the same way.

Sars was first identified in China and quickly spread to other countries.

The outbreak was brought under control in July 2003, following a policy of isolating people suspected of having the disease and screening all passengers travelling by air from affected countries for signs of the infection.

But Prof Heymann, who works for the London School of Hygiene and Tropical Medicine, said countries affected by Sars did learn to increase their capacity of hospital beds and ventilators.

Other countries are now scrambling to catch up.

In the UK, the NHS has struck up a partnerships with private hospitals to increase capacity and a new field hospital is being built in London’s Docklands.

Asked whether the current pandemic would act as a wake-up call over the manner in which live animal markets are run in some countries, Prof Heymann said: “What’s unfortunate is that there was lots of research that began during the Sars outbreak, including research in markets in China, and they actually did find that market handlers had quite a high level of coronavirus infection – not necessarily Sars infection but coronavirus.

“Unfortunately those studies could never be completed because after the outbreak the funding dried up. Those studies should have continued to determine whether market live-animal handlers had greater coronavirus levels than others in the population.

“And, if so, there could have been measures taken – such as domestication of wild animals to raise them for human use, and processing them before they land in markets – a whole series of events that could have occurred. Unfortunately, they didn’t occur and, as a result, we have another very similar incident 20 years later.

“We don’t learn from our past lessons. Hopefully, from this outbreak we will learn that it’s important to continue to fund research after outbreaks are over to be able to prevent these outbreaks at the source, should that be possible.”

Asked if it will change how healthcare is organised in future, Prof Heymann said: “I would hope that it would be a warning and this warning would be heeded.

“There have been many warnings in the past.

“These warnings have not led in many countries to the strengthening that’s needed to deal with the surge of patients that we are seeing now with this coronavirus. Hopefully the world will have learned many new lessons.”