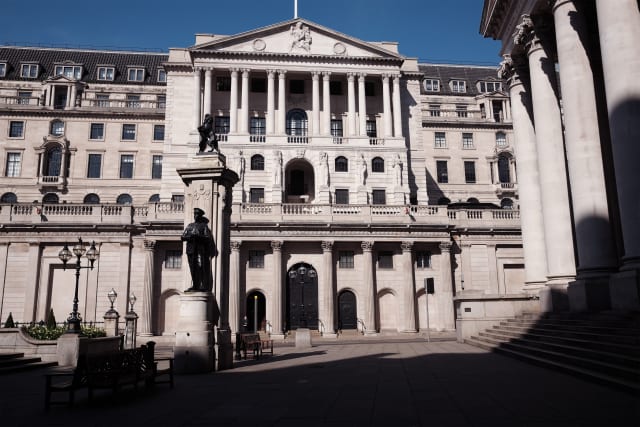 Banks and regulators must ensure companies that were viable before the coronavirus crisis can keep their doors open after it ends, authorities have said.

More than 40 lenders this week started funnelling money to small and medium-sized businesses under a new scheme that allows firms to take out a loan of up to £5 million backed by the Government to support them through the crisis.

“The next phase of our work will be critical in getting the support to where it is most needed,” they wrote.

“We must ensure that firms whose business models were viable before this crisis remain viable once it is over.”

This includes the businesses that are not covered by two new loan schemes announced by the Government last week.

Banks must also do more to ensure huge economic support packages reach the right people and businesses, they said.

The letter also revealed authorities are considering more steps that could help out businesses across the country.

“The Bank of England and the FCA have also identified a number of other prudential and conduct measures that will be adapted or delayed in order to alleviate operations burdens on firms,” they wrote.

The Bank has also taken steps such as reducing the counter-cyclical capital buffer – the amount of money a bank holds against its loans – and slashing interest rates to 0.1% in a bid to breathe life into the economy.

“The priority for all of us – banks, building societies, Government and the financial authorities – should now be to take all action necessary to ensure that the benefits of the measures outlined above are passed through to businesses and consumers,” the trio said in their letter to banks.