Volunteers sought and a hospital built: the key points from the Covid-19 update 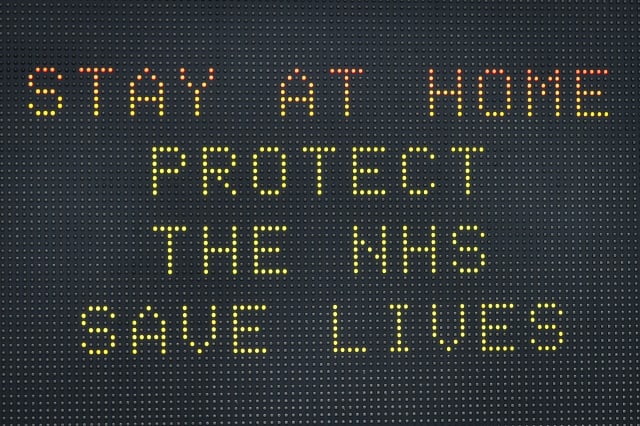 Quarter of a million volunteers are being called on to assist the national effort to save lives under new plans to aid the fight against the coronavirus pandemic.

Naming the scheme “NHS volunteers”, Mr Hancock issued a plea for 250,000 healthy individuals to come forward and help the NHS and support the vulnerable.

The Cabinet minister called upon those not in vulnerable groups to also help with shopping, the delivery of medicines and supporting those who need urgent shielding from the disease.

There was confirmation that a temporary hospital backed by military assistance would be opened at the ExCel centre in London’s Docklands to boost capacity.

Called the NHS Nightingale Hospital, it will have two wards, each able to treat 2,000 people.

– A call being heeded

The Health Secretary shared some numbers on the plea for recently retired NHS staff to return to the service.

In addition, some 5,500 final-year medics and 18,700 final-year student nurses will “move to the frontline” next week.

He urged Transport for London to run the Tube service “in full” so that key workers needing to travel can space out and observe the two-metre rule.

A new facility was opened in Milton Keynes as the Government seeks to ramp up testing.

Mr Hancock also said the UK had bought 3.5 million antibody tests to detect whether people had contracted and overcome the virus, and therefore had immunity from Covid-19.

After Mike Ashley’s Sports direct performed a U-turn to close its stores amid anger at plans to keep them open, Mr Hancock warned of action being taken against those who do not shut their doors.

“If you are in a workplace that we have said will close then we are going to enforce against those closures,” he said.

“I think we are encouraging our employers to think really carefully about how to innovate in the way their staff are working,” she said. “And if they do need to be in the office, just to spread people around.”

This also applies to construction workers, Mr Hancock said, amid concerns over their safety and demands to shut sites down.

“The judgment we have made is that in work, in many instances, the two-metre rule can be applied,” he said.