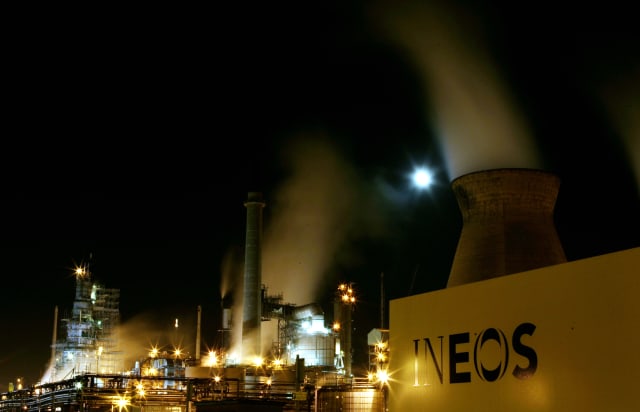 The planned summer shutdown of an offshore pipeline is being delayed because of the coronavirus crisis.

The shutdown of the pipeline, in the North Sea off the east coast of Scotland, will not start before August.

A company statement said: “Ineos is mindful of the benefits of completing this project work to the future operation of FPS and the risks of not going ahead.

“However, it recognises the importance of maintaining a flow of oil and gas through FPS during the current situation.

“The company found that there was an overwhelming desire to delay the shutdown by its customers which it is responding to.

“In the coming days Ineos will continue to have discussions with its customers and other stakeholders to define the best dates to plan these projects.”