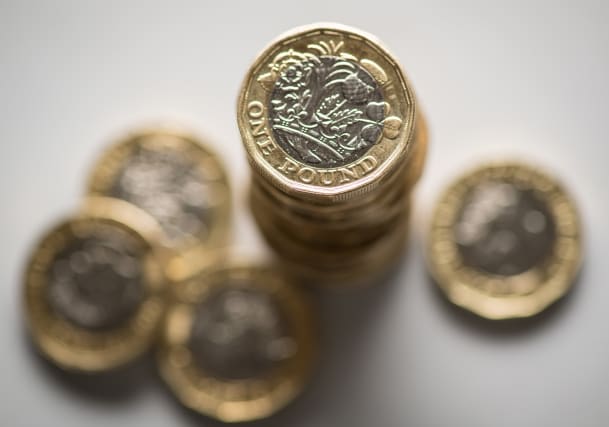 Under-fire London-listed hospital giant NMC Health has found another surprise multibillion-dollar debt pile on its books, a fortnight after revealing its first.

The news more than triples the amount of debt that NMC reported in June last year.

It marks another nightmare announcement for the FTSE 100-listed company, which parted with its finance director on Tuesday.

Prashanth Shenoy had been on extended sick leave and steps down with immediate effect, the business announced.

It also appointed a new chief restructuring officer to sort out the mess of recent months.

Matthew Wilde, from auditor PwC, is a veteran restructuring expert who helped Carillion in the Middle East.

He was forced to step down as co-chairman earlier this year after a scandal over how much of the business he and two other major shareholders owned.

Since then the problems have compounded, affecting Finablr, which Dr Shetty also founded.

Finablr has warned it is close to a potential insolvency.

Earlier this month, Finablr revealed it has discovered cheques worth 100 million dollars (£85 million) that were kept secret from its board.

On Tuesday, NMC announced it had found 50 million dollars (£43 million) in undisclosed cheques.

Investor advisory group PIRC said on Twitter: “So… NMC Health just got worse again: debt position actually 6.6bn, not $5bn. Also, like Finablr, has found ‘cheques (written by Group companies), which may have been used as security for financing arrangements for the benefit of third parties.'”