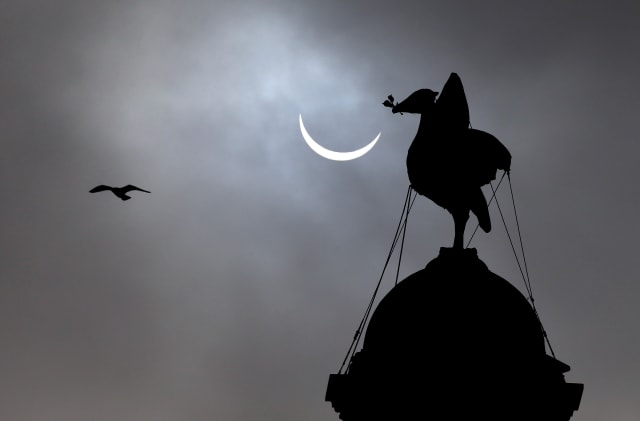 A Merseybeat singer has died after reportedly suffering from coronavirus.

Cy Tucker, 77, died on Tuesday after falling ill with the symptoms of Covid-19 a week before, the Liverpool Echo reported.

The Liverpool musician was part of the city’s Merseybeat scene and performed in the pubs and clubs in the city for about 60 years.

With band Earl Preston and the TTs, he played on line-ups alongside the Beatles in the 1960s.

Mr Tucker’s family told the Echo: “What makes his loss even more heart-breaking is the fact that it could have been so easily avoided had it not been for coronavirus.

“In less than a week we have gone from having a healthy and energetic man to one who is no longer here.”

Tributes were paid to Mr Tucker from fellow musicians.

Singer Ian Prowse wrote on Facebook: “So sorry to hear about Cy Tucker leaving us, anyone in Liverpool could tell you about this Merseybeat legend.

“Spent so many Sunday afternoons in the Big House listening to him charm the people of this city.

“If this doesn’t make you wake up to CV-19 nothing will.

“Keep rockin up there big fella.”

Speaking on BBC Radio Merseyside, DJ Frankie Connor said: “He was a real powerhouse of a singer and a great guy as well.”

A statement on the Facebook page of the Cavern Club said: “We are sad to hear of the passing of Liverpool and Merseybeat legend Cy Tucker.

“Cy was at the forefront of the Merseybeat sound, playing The Cavern many times with Earl Preston and the TTs.

“Our thoughts are with his family and loved ones at this time.”