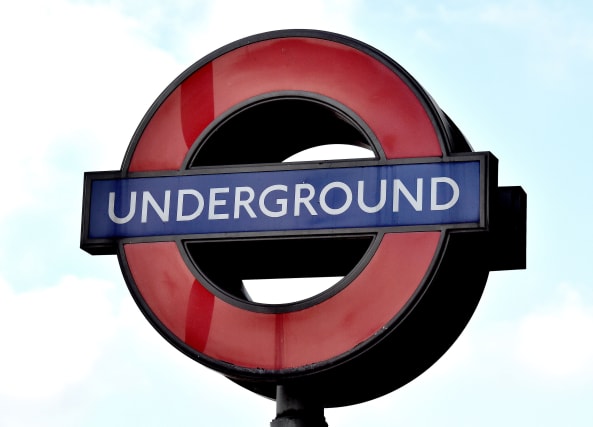 London Mayor Sadiq Khan has said “we must stop all non-essential travel” as trains in the capital were still crowded on Tuesday despite Boris Johnson putting the UK on lockdown due to the coronavirus.

Travellers reported that carriages remained packed despite instructions for people to stay at home.

Nurse Julia Harris, who commutes to work at Imperial College NHS Trust, said she had left earlier and changed her route in a bid to avoid crowds but still found services busy.

She told the PA news agency: “Seats on the train all had at least one person so people needed to stand, and the District line was busy as well. I still don’t think things have improved as a large amount of people are commuting early in the morning.

“It is concerning because I have to come to work. The choice isn’t there and my commute is quite long. I worry for my health more on my commute than actually being in the hospital.”

Ms Harris said the reduction in Transport for London services meant “you now have more people waiting and piling onto the Tubes and trains”.

“The issue is key workers aren’t just health professionals – I think we under-estimated how many people are needed to keep things running.”

Nicola Smith, who works at a central London hospital, said she was “risking my health” to commute by Tube because it was so busy.

She called for either Mr Khan to reverse his decision to reduce Tube timetables or the Prime Minister to “start policing who’s getting on”.

Nurse Danielle Tiplady posted on Twitter: “Being on the Tube is making me feel uneasy. It is too busy (and) there is no space for social distancing.”

She urged Mr Johnson and Mr Khan to “go further”, calling on them to “monitor who is getting on the train and allow more services to run”.

She added: “I feel like I am risking my health trying to get to work.”