Markets look up as Italy slows deaths from coronavirus 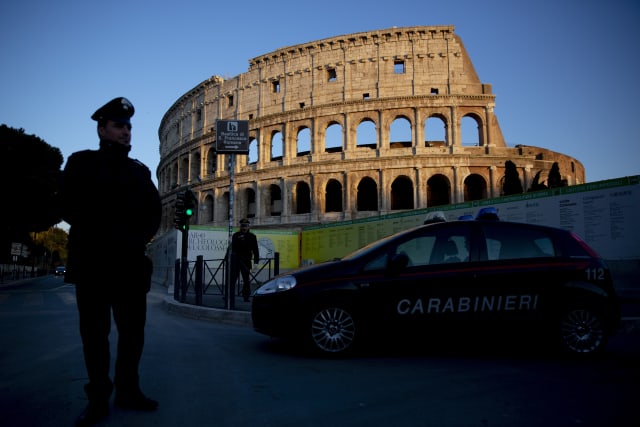 Shares jumped much higher on Tuesday morning even just hours after Prime Minister Boris Johnson put the entire country on lockdown for at least three weeks.

Though Britons have now been told to stay indoors, evidence from Italy seems to show the country getting on top of its crisis, showing a light at the end of the tunnel for the first time in Europe.

“The data is providing a glimmer of hope that the unprecedented national lockdown imposed two weeks ago is at last having an effect. The news comes as Boris Johnson finally put the UK into lockdown last night and as the number of deaths in Spain jumps 32%,” said Fiona Cincotta, an analyst at City Index.

On Monday, a US Federal Reserve announcement that it was to unleash a massive bond buying programme was not enough to calm markets, with London’s top index losing just under 4%.

The oil and mining industries had a better day than most on Tuesday.

Shell was the best performer, with its shares up by over 16%. BP was also sitting nicely neck-and-neck with Shell, with miners Evraz and BHP not far behind.

It came as the price of oil jumped, with a barrel of Brent crude setting a buyer back 28.53 US dollars, a 5.3% increase on the day before.

The mood in London was not even shattered when the Purchasing Managers’ Index – a closely watched measure of the economy compiled by IHS Markit and CIPS – fell to its lowest point since the survey was started two decades ago.

At the other end of the spectrum to Shell and BP were ITV and Persimmon, both seeing a low single-figure decline in their share prices.

“Stock markets have bounced back after a series of measures, and new data on coronavirus cases gave investors more confidence that the crisis can be resolved,” said Russ Mould, investment director at AJ Bell.

“Central banks are doing everything they can to provide support to the markets, including the US Federal Reserve’s unlimited bond buying.

“The UK’s stricter lockdown rules provide some hope that the spreading of the virus can be slowed in this country.”