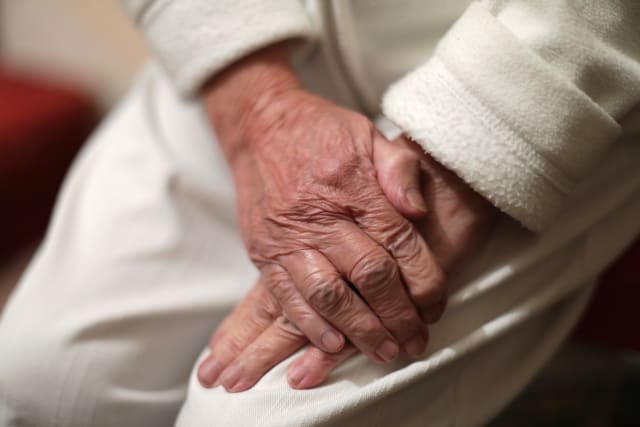 Early-life adversity is linked to long-term effects on memory and thinking in later life, research has suggested.

She presented the research at the Alzheimer’s Research UK Virtual Conference in Wales.

The study suggests early-life experiences can play an important role in mental health conditions like depression and anxiety.

But scientists say there is limited research on the influences early-life experiences have on how memory and thinking skills decline later in life.

Participants answered questions about their childhood concerning their family socioeconomic status, their own health and whether they were the victim of abuse.

Researchers then looked at volunteers’ scores on a range of memory and thinking tests, including verbal fluency in mid to later life.

Dr Tsang said: “Our socioeconomic status is closely intertwined with many aspects of our lifestyle and is particularly associated with our risk of various health conditions as we age.

“This research suggests that even in childhood, these experiences have a far-reaching and important influence on our cognitive performance.

“We found key differences between men and women, with women more likely to be in the resilient group for commonly used screening tests that measure a range of memory and thinking skills.

“It’s fantastic to still be able to share this research funded by Dementias Platform UK in these times.

“It is important that we continue to communicate our research findings, and a virtual conference like this allows the work of early-career researchers like me to reach more people out there.”

Carol Routledge, director of research at Alzheimer’s Research UK, said: “While we can’t change our past, keeping mentally and physically active, maintaining a healthy weight, not smoking, only drinking within recommended guidelines, eating a healthy diet, and keeping blood pressure and cholesterol in check can help to support brain health as we age.

“While this study didn’t investigate whether people went on to develop dementia, understanding the risk factors for declining memory and thinking could help us to design better strategies for keeping people’s brains healthy.”