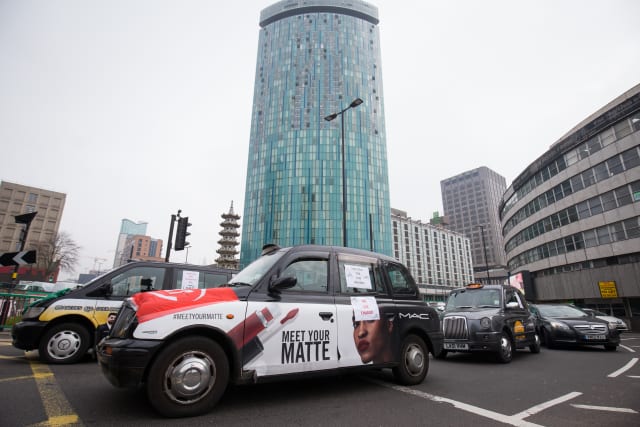 The Covid-19 outbreak could delay plans to introduce a clean air zone in Birmingham.

Birmingham City Council’s transport chief has written to the Government asking for a delay in implementing the scheme “until at least the end of the calendar year”, because of the “profound impact” of coronavirus.

The Clean Air Zone (CAZ) was due to be introduced in July.

Birmingham, Leeds, Bath and Sheffield are among the towns and cities bringing in the schemes over the next two years.

Proposals for Birmingham would introduce a fee-paying area for inside the A4540 ring road.

Writing to the Government, Waseem Zaffar, council cabinet member for transport and environment, said the “current priority” for residents was to make sure they and their families are safe, adding that businesses would be focusing on supporting workers rather upgrading fleets.

In a letter to Transport Secretary Grant Shapps, Councillor Zaffar said the decision should be kept under review.

“The current situation has meant we need to make changes to our original plans,” he wrote.

“Covid-19 is having a profound impact on the economy of the city and our preparations for the Clean Air Zone.

“However, air pollution remains an ongoing concern for this city.”

He added: “Once we have addressed coronavirus in the immediate term, poor air quality will continue to be a significant issue in the long term, and we should not be complacent.

“We believe that a Clean Air Zone in Birmingham remains the most effective way of making a sustainable improvement to Birmingham’s air quality and we will continue to put in place the infrastructure required to support it.”