A brief history of the ExCeL: From 19th century commerce to NHS field hospital 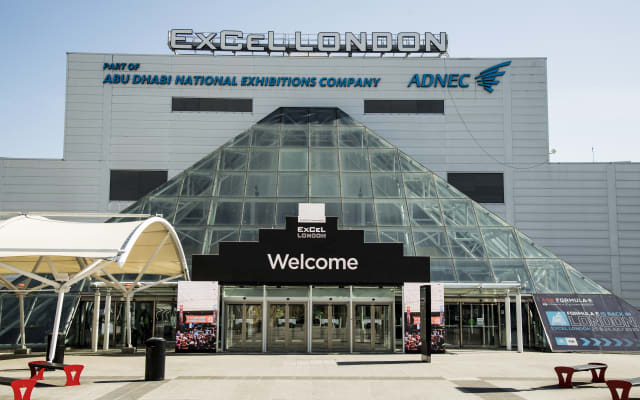 From tattoo conventions and business conferences, to the World Travel Market and Comic Con, the sprawling ExCeL London in the capital’s historic docklands will, from next week, host an altogether more life-saving operation.

The complex, in east London, is being converted into the NHS Nightingale field hospital, with its twin hangars each taking 2,000 sick and seriously ill Covid-19 patients.

It represents the latest use for the centre, which opened at the turn of the millennium having laid dormant since the docks closed to commercial traffic in 1981.

The Royal Victoria Dock site, as it was then known, was opened in 1855 as the Industrial Revolution and reliance on steam power began to transform the British Empire.

It was badly damaged by German bombs in the Second World War, but was rebuilt as the economy expanded.

However, by the 1980s, changes in manufacturing processes and a switch to cheaper, inland locations meant the site was no longer viable.

A decade later, the site had been identified as a suitable place for a new conference centre within the M25. It opened in 2000.

By 2012, it was a key venue for an array of sports during the Olympic and Paralympic Games.

Announcing the Adnec-owned ExCeL’s latest incarnation on Tuesday, Mr Hancock said getting the hospital up and running in time for next week was “a remarkable feat in challenging circumstances”.

The centre is currently being refitted to take in hundreds of beds with oxygen and ventilators, and will draw on nurses, doctors and staff from across the health service, as well as medics from the military.

NHS England said further details about how the hospital would be run and what it can do would be announced nearer to the time it accepts its first patients.