Supermarket cuts fuel prices by up to 12p a litre 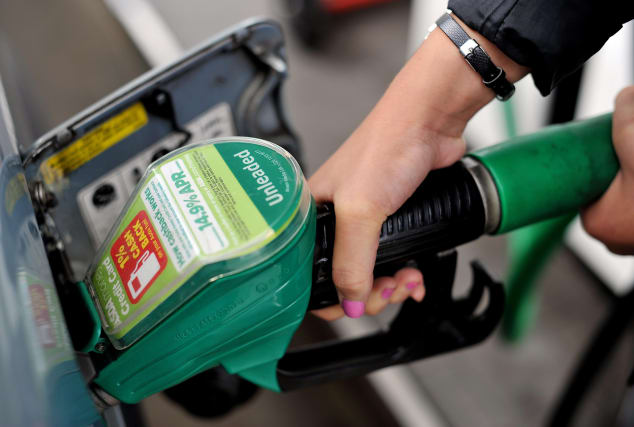 The supermarket described the move as “the biggest fuel price reduction in recent times”.

Oil prices have plunged in the past few weeks since Covid-19 took hold across Europe.

They were also heavily dented when Saudi Arabia, which produces around 10% of the world’s oil, decided to slash prices and ramp up production in a trade war with Russia.

The price of a barrel of Brent crude oil, the most used measure, has fallen by around 60% since the beginning of the year.

Latest Government figures show the average price for a litre of fuel at UK forecourts on March 16 was 120.3p for petrol and 124.4p for diesel.