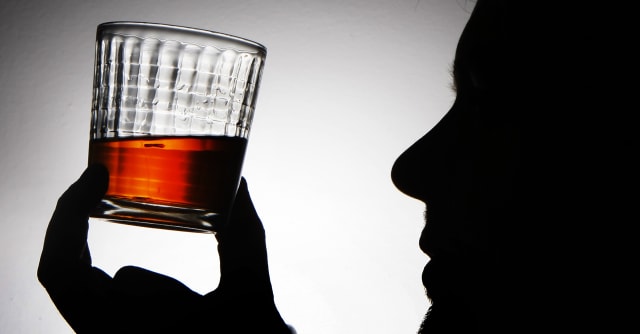 The Scotch Whisky Association (SWA) has asked for clarity on some measures announced to combat coronavirus.

In recent weeks, both the Scottish and UK Governments have revealed packages to help business during a rapid downturn in demand as the outbreak spreads.

The UK Government announced a grant scheme for firms as well as a £330 billion Government-backed loan initiative, with the Scottish Economy Secretary Fiona Hyslop pledging to “replicate” the measures north of the border.

The whisky trade body said it is unclear if the rates relief promised by the Scottish Government – on all hospitality properties for 12 months – will extend to the visitor centres, cafes or shops at distilleries.

The SWA also offered to work with Government to help stop the spread of Covid-19 by providing alcohol for hand sanitiser providing the regulatory boundaries are changed to allow the move.

Karen Betts, the chief executive of the SWA, welcomed the package of support, saying: “The support measures set out by the UK and Scottish governments, covering business rate relief, access to loans and a safety net for employees, is hugely welcome and offers important reassurance to Scotch whisky producers, large and small.”

But she added: “We still need clarity on some aspects of the support.

“Business rates relief is key for distilleries which also run visitor centres, shops and cafes which have had to close, but it’s not clear that they will qualify under the terms announced.

Ms Betts also called for the suspension of excise duty – a tax levied at goods due to be exported to other countries – which is due to be paid on Wednesday.

She said: “We are also asking for the payment of excise duty to Government to be deferred for at least six months.

“Payment is due this week, and deferring will support distillers’ cash flow and give them much-needed breathing space at a time when hospitality and exports are hugely impacted globally.

“It will also help distillers to support the companies that supply them, many of which are small businesses at the heart of Scotland’s rural economy.”