Girl, 7, was stabbed to death by stranger in front of parents 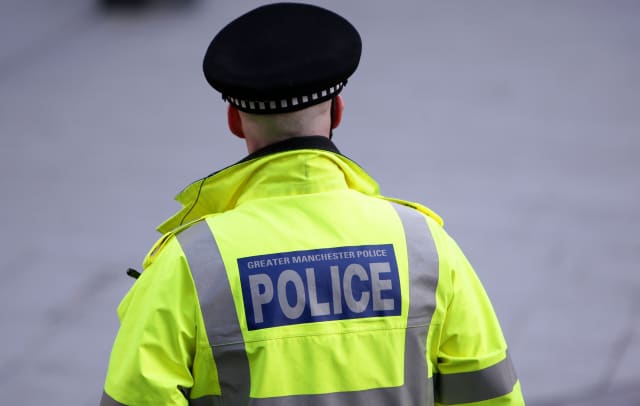 The parents of a seven-year-old girl witnessed her being stabbed to death in a random attack by a stranger in a public park, police have said.

The suspect, a 30-year-old woman, was detained under the Mental Health Act on Monday, following the incident in Queen's Park, Bolton, at around 2.30pm on Sunday.

Assistant Chief Constable Rush Jackson, of Greater Manchester Police (GMP), said: "It is hard to describe how terrible this incident was. The attack happened in front of the parents of this little girl, who had taken her out yesterday afternoon to enjoy the spring sun and play in the park.

"Having seen this horrendous attack, a member of the public bravely chased after the woman and detained her until police arrived and arrested her.

"I would like to thank him for his actions which enabled us to quickly arrest her and prevent anything else from happening.

"The woman arrested yesterday (Sunday 22 March 2020) at the scene of the attack on the little girl in Bolton has now been detained under the Mental Health Act.

"We have informed the family of the woman's detention. They are understandably distraught over what happened yesterday and we will continue to support them with family liaison officers in the coming months."

Mr Jackson added: "Several officers who attended the park were very young in service in the police, some with only weeks on independent police patrol. They and all the officers who went to the scene are incredibly upset over what has happened and all of us have this little girl and her family in our thoughts.

"I want to stress that this is not an end to the criminal investigation. We will consider the evidence and consult with the Crown Prosecution Service and, if appropriate, we will be seeking criminal charges."

The girl, whom police have not yet identified, suffered "extremely serious injuries" and died a short time later.