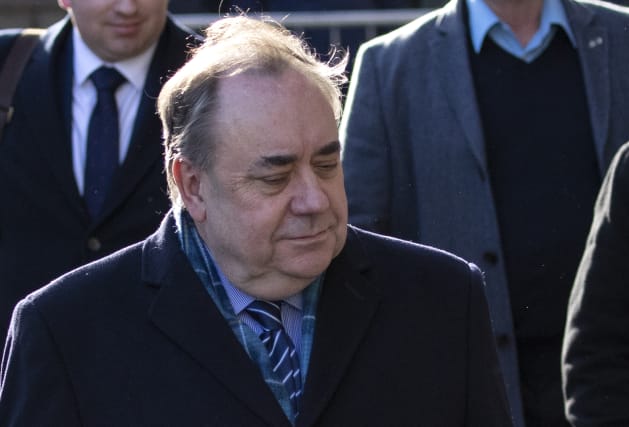 Alex Salmond has been acquitted of attempted rape and a series of sexual assaults, including one with intent to rape.

The former first minister of Scotland was cleared of all charges by a jury following an 11-day trial at the High Court in Edinburgh.

Salmond had denied all the charges and giving evidence claimed some were “deliberate fabrications for a political purpose”.

Houseparty says no evidence to suggest app compromises other accounts