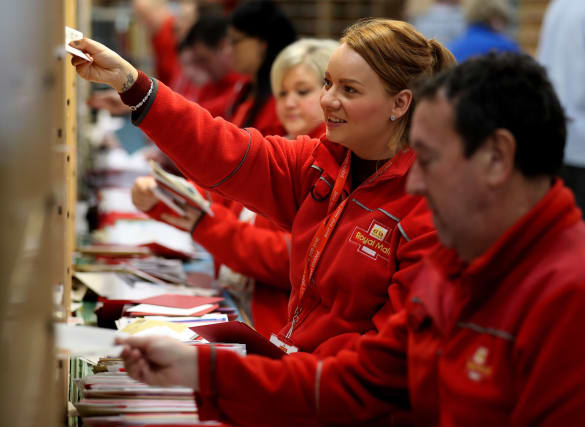 The Scottish Government is being urged to ensure "crucial" postal staff are classed as key workers in the coronavirus outbreak.

Scottish Labour leader Richard Leonard made the plea in a letter to Nicola Sturgeon.

Postal workers in England have already been designated as key workers by the UK Government – meaning they can continue to send their children to school or nursery, despite the closures.

But Mr Leonard said the system in Scotland, with local authorities involved in deciding which staff are given key worker classification, means there could be variations between areas.

He urged the First Minister: "Can I request that local authorities are informed of the crucial role played by postal services workers and those working in telecommunications and as such should be classified as key workers.

"These workers are often the only people many will see or speak to on a daily basis. Similarly others in telecommunications provide critical connections as we adjust to homeworking. Their role is key."