More than 400 British and Irish nationals stranded in Peru 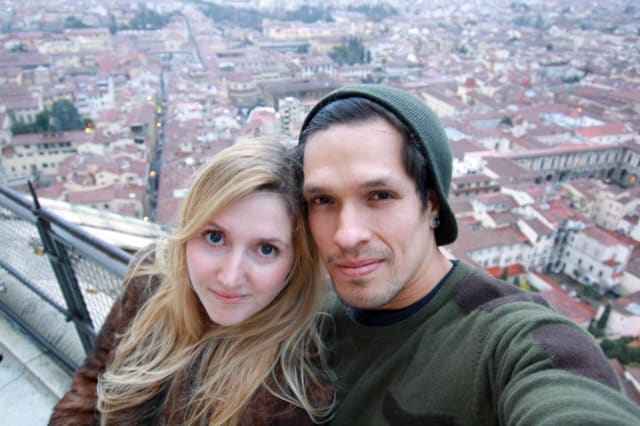 More than 400 British and Irish nationals are believed to be stranded in Peru after the country declared a lockdown due to the coronavirus pandemic.

UK nationals in the South American country fear the "window for repatriation" is closing and say they feel "let down" by the Government's efforts to fly them home.

Marcus Edgar, 48, who is working in Huanchaco in the north of the country, said 422 UK and Irish citizens had so-far registered on a database to say they were still stranded.

The PR consultant, from Reading, told the PA news agency: "The UK Government has done nothing so far and that is the frustration.

"There are no repatriation flights, and the only way (to get home) is to register your interest in charter planes, and that is ridiculous because they cost £3,000."

Mr Edgar, who is due to return home on April 2, said a Whatsapp group and database had been created by British nationals in the country, with the details for each person passed to the UK embassy in the city of Lima.

"I think the general feeling from most people is that they feel let down by the lack of communication from the Government," he said.

Peru is currently on lockdown, with borders closed and no flights allowed to enter or leave the country without government permission.

A curfew is running between 8pm and 5am and all shops are closed except for pharmacies and those selling food.

British nationals have been advised by the Foreign Office to find secure accommodation for the 15-day State of Emergency period.

Caia Daly, 37, from north London, whose nine-month-old baby is recovering from pneumonia, is among those stranded.

Ms Daly, who is originally from Dublin, Ireland, flew to Lima with her husband Carlos Abisrror and two young children in February for a four-week holiday and to see family.

But their Air France flight home, which was scheduled for Friday night, was cancelled, and now they do not know how or when they will get back to the UK.

To make matters worse, Ms Daly spent three days in hospital this week after her baby picked up a virus which led to pneumonia.

Ms Daly told the PA news agency: "If things get really bad here I'm worried for my children's health, particularly with the baby recovering from pneumonia."

A spokesperson from the Foreign Office said: "The UK is engaging with a number of international partners and commercial airlines to see how we can help Britons still in Peru best return to the UK.

"We are working intensively to help all those who wish to leave and actively exploring what further flight options can be made available."

UPDATE: We now advise against all non-essential travel overseas.

The spokesperson was unable to confirm the number of UK nationals in the country.

More UK nationals are reportedly stuck on board a cruise ship that has docked in Genoa, Italy, after the Spanish and French authorities refused to let them disembark.

Guests of the Costa Pacifica, which left Argentina on March 3 and can hold up to 3,780 guests, are "being held prisoner", the son of one of those on board has claimed.

Meanwhile, Sarah Baxter, from Bath, who is stranded in the city of Cusco in Peru, said the response from the UK Government had been "extremely disappointing".

The 42-year-old said: "With so little time to react to the state of emergency, Brits stuck here had no choice, we would have left if able to do so.

"Other governments are working to get their residents out, and our Government has proven able to do this in the past. When will the UK step up its efforts?"

Foreign Secretary Dominic Raab earlier admitted it is "very difficult" for people to get out of some destinations and warned there are nearly a million British nationals travelling abroad.