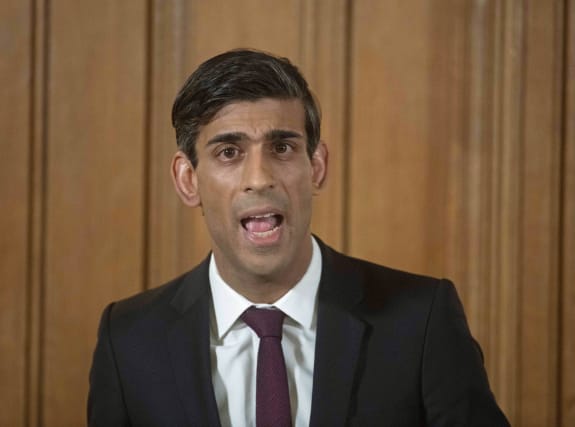 Job losses at one of Northern Ireland’s top hotel chains have been reversed after the Chancellor guaranteed wages.

The Hastings Hotels group’s luxury portfolio includes the Europa in Belfast and the Slieve Donard in Co Down.

The Government will pay the wages of employees unable to work due to the coronavirus pandemic, in an unprecedented move aimed at protecting jobs.

It will cover 80% of salary for staff kept on by their employer, covering wages of up to £2,500 a month.

Neil Moore, an organiser at Unite the Union, which represents hospitality workers, said: “This decision by Hastings follows a determined campaign by Unite to protect hospitality jobs.

“Once again this case illustrates the importance of union membership, especially for workers in sectors such as hospitality which are characterised by precariousness and poor working conditions.”

It followed he announcement of 800 layoffs in the Beannchor Group, one of Northern Ireland’s largest hospitality businesses, setting off a domino effect throughout the industry, Mr Moore said.

He added: “The likes of Beannchor must reverse their decisions and ensure all of their staff are paid fully during this period of crisis.”

Meanwhile, deliveries of gas, milk and dairy products can be stepped up after rules on drivers’ hours were relaxed in Northern Ireland.