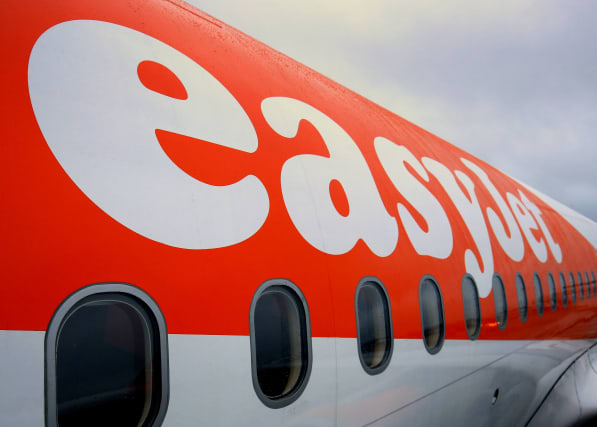 Shares and the pound rebounded on Friday morning led by travel firms, as action taken by the Bank of England finally seemed to stabilise a market which has been volatile for weeks.

The index, which contains the biggest 100 companies on the London stock exchange, has faced a rough month, losing more than 28% of its value since February 21.

The pound bought 1.1869 dollars on Friday morning, a 3.4% rise against Thursday’s close, as the Bank of England announced a new package to help the economy.

The Bank’s Monetary Policy Committee decided to slash interest rates to 0.1% from 0.25%. It also unveiled plans to increase the UK Government and corporate bonds it holds by £200 billion in response to the coronavirus pandemic.

“Calmed somewhat by the actions of the ECB and Bank of England on Thursday, Europe looked to keep the rebound going on Friday with a fresh round of growth,” said Connor Campbell, an analyst at Spreadex.

“Sterling was arguably the single biggest beneficiary of the Bank of England rate cut/bond buying programme announcement, rescued from levels last seen in the mid-80s.”

Chancellor Rishi Sunak will hope to further boost the rebound on Friday afternoon as he steps in with another round of measures to protect UK business.

The travel sector, which has been one of the biggest sufferers in recent weeks rebounded.

Intercontinental, which announced swingeing cuts in the face of the worst demand in its history, gained around 13%.

Neil Wilson, an analyst at Markets.com, said that the FTSE should aim to beat its close from last week.

“We’re looking for anything around last Friday’s close at 5366.11. There would something very symbolic about closing above here, so this may prove a substantial point of resistance,” he said.