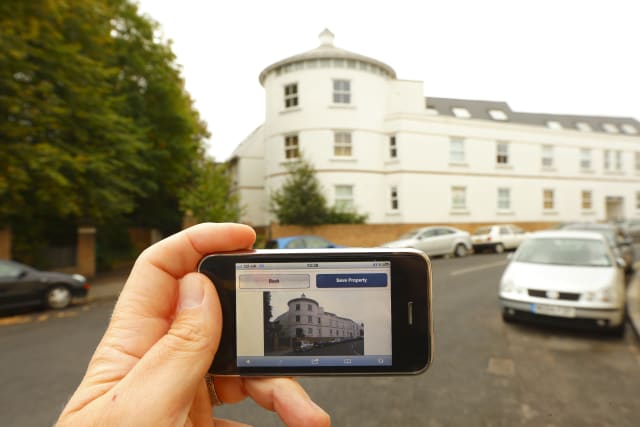 The UK’s biggest property portal Rightmove has bowed to pressure from its customers after facing accusations of being “tone-deaf” in its dealings with customers suffering from the outbreak of Covid-19.

The company on Friday said it would reduce invoices by three quarters for real estate agents for four months from the beginning of April.

Rightmove said it had taken the decision after “extensive dialogue” with customers.

Hundreds of estate agents reacted with fury on Wednesday as the company offered to suspend payments for up to six months, a deal they thought was wholly inadequate.

Agents said they should not be forced to pay up at the end of the period, and demanded money off as their business dried up due to the coronavirus outbreak.

Murray Lee, the head of Dreamview Estates in London, had already contacted other agents before Rightmove made its first offer on Wednesday.

“It’s tough… we’re a one-office set-up in Golders Green. The phone is not ringing as much as it should,” he said.

He told the PA news agency that Rightmove is the third or fourth most expensive item on his costs sheet every month. So he joined with fellow agent Alan Goldin to push for change while the pandemic lasts.

When Wednesday’s offer came more than 300 agents emailed Mr Lee to join the cause, he said.

The deferred payment scheme “was tantamount to putting two fingers up at the clients,” Mr Lee said.

“They wanted us to pay the money back when the time came, that was the final nail in the coffin. I got bombarded with emails the next morning.”

In communication with Rightmove, Mr Lee said he told management that the offer was “derisory and derogatory”.

A second group, which claimed to have around 250 estate agents signed up, set up a website, SayNoToRightmove.co.uk, after the offer.

“We are a group of extremely concerned estate agents, who are saying no to the tone-deaf offer of deferred payment options from Rightmove,” the site said.

The site also asked Rightmove to set a payment holiday during the coronavirus crisis.

Rightmove said that the new offer would cost its revenue between £65 million to £75 million over 2020.

Rightmove chief executive Peter Brooks-Johnson said: “At Rightmove we are doing everything in our power to rise to the challenges of Covid-19. We have chosen to utilise our position to support our customers at this difficult time.”

Mr Lee told PA that he would stay with Rightmove after the offer.