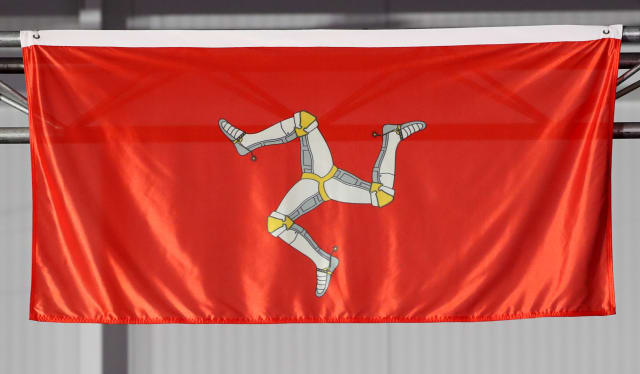 A man could face jail or a large fine after being arrested on the Isle of Man for failing to follow its coronavirus self-isolation rules.

The detention of the man, reportedly aged 26, came after the Crown dependency’s Government announced earlier this week that everyone arriving on the island must self-isolate for 14 days, regardless of whether they have symptoms.

Chief Minister Howard Quayle said anyone breaching the quarantine regulations could face a fine up to £10,000 or three months in jail.

On Friday, the Isle of Man Constabulary’s Central Neighbourhood policing team said: “We currently have one male in police custody for failing to adhere to the new legislation requiring him to self isolate.

“Please follow the guidance issued by the Government and think about the safety of the community. This is an ever evolving situation and it is important we act in the best interests of keeping people safe.”

Police added that the detainee has been placed in a designated specially cleaned area.

Earlier the first case of Covid-19 on the island was confirmed.

A statement from the Government said: “A patient on the island has tested positive for coronavirus.

“The patient had recently returned to the Isle of Man from a trip to Spain.

“The public health team has been in touch with the patient to provide advice and support, and will start contact tracing.”