Funding agreed for optometrists after fears over Scottish redundancies 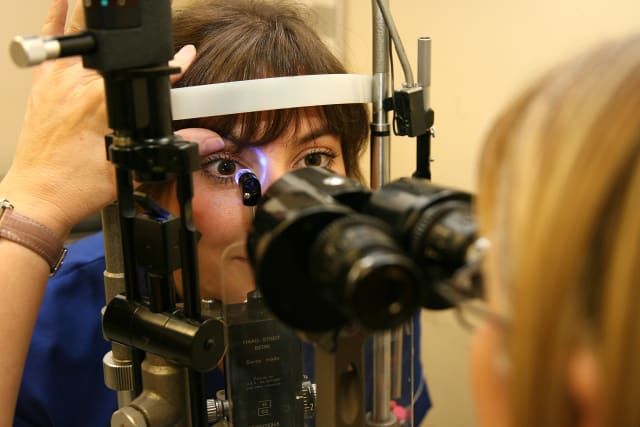 Financial measures to support community optometry practices in Scotland have been confirmed, after fears over redundancies during the coronavirus pandemic.

Optometry Wales had previously agreed with the Welsh Government that practices will be paid an average monthly NHS payment they would normally have received, averaged over the last 36 months.

Earlier this week optometrists contacted the PA news agency expressing worry that no such arrangement had yet been confirmed by Optometry Scotland or the Scottish Government.

After a round of “constructive” talks, a deal has been announced which will bring a package of financial measures, but also see the suspension of routine community eye care services.

David Quigley, Optometry Scotland chairman, said: “While the suspension of routine community eye care services and move to providing only emergency and essential eye care will undoubtedly have a profound impact, we welcome today’s announcement from the Scottish Government outlining a much-needed package of financial measures to support community optometry practices.

“Scotland’s optometry practices will now evaluate how best to deploy this support in order to maintain – as is reasonably possible, and within the bounds of what is available – its people and business structures in these unprecedented circumstances.

“This current package has been achieved with the foresight of government, the tireless work of Optometry Scotland, SGHD and member practitioners, not to mention the invaluable and unwavering support of our fellow UK and Irish nations and their professional bodies.”

Steps will now be taken to evaluate how to deploy the support.

Concerns had been raised about the consequences if financial measures to keep practices open during the Covid-19 outbreak were not made available to the industry.

In an email to staff seen by the PA news agency, optometrists Black and Lizars said: “At this time we would look to be as flexible as we can in helping you deal with your childcare needs.

“Unfortunately, however, unless the Government offer some kind of support package to the business we are not in a position to give time off for childcare as paid leave, if this changes we will of course revise this.

“Rather than taking any long term unpaid leave you may wish to consider using some of your annual leave or consider dropping the number of days you currently work.”

Black and Lizars, which has 12 stores in Scotland, did not respond to a request for comment.

Elsewhere Robin Mitchell, optometrist director at Specsavers in Dumbarton, said Scottish optometry “has kind of led the way in UK services” and expressed disappointment when no arrangement had been made.

He had also touted redundancies as a worst-case scenario and said employers will start to make decisions without any facts or information being available.

And one optometry student, who wished to remain anonymous, also told PA about fears the lack of financial measures could have an impact on graduates’ prospects.