Covid-19: Talks to continue despite both chief Brexit negotiators self-isolating 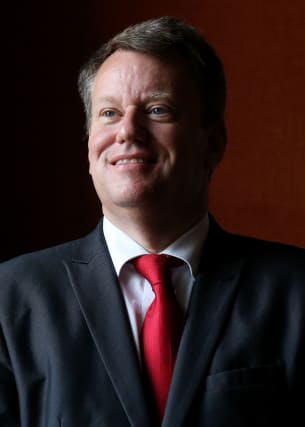 David Frost has not tested positive for Covid-19 but is instead following instructions to steer clear of others at home after exhibiting “mild” symptoms, Number 10 said on Friday.

His entry into self-isolation comes after EU chief negotiator Michel Barnier tested positive for the coronavirus as the two sides try to broker an ambitious trade deal.

But, despite the pandemic derailing face-to-face negotiations, the Prime Minister’s official spokesman said talks with the bloc are expected to continue next week.

“David has been showing mild symptoms so he is following the guidance to self-isolate,” he said.

“We remain in contact with the European Commission and expect further conversations between the teams next week.”

The spokesman said the “same protocol as has always been followed” is under way when asked if contact tracing is being carried out and whether Mr Frost had been with the PM.

Mr Johnson has been insisting he will not ask for a delay to the transition period, due to expire at the end of the year, despite the crisis gripping much of the world.

Fresh uncertainty had already hit the talks when Mr Barnier said on Thursday that he had tested positive, though he said he was “doing well and in good spirits”.

A second round of talks had been due to take place in London on Wednesday but they were scrapped because of the virus outbreak.

Discussions have been taking place between officials in Westminster and Brussels about how to proceed with future rounds, possibly through the use of video conference technology.

Before Mr Barnier’s statement, the PM insisted he would not ask for an extension past December 31 despite the chaos.

Mr Johnson pointed towards laws preventing ministers from requesting a delay, insisting he has no plans to change it.

“It’s not a subject that’s being regularly discussed, I can tell you, in Downing Street at the moment,” he told reporters.

“There is legislation in place that I have no intention of changing.”