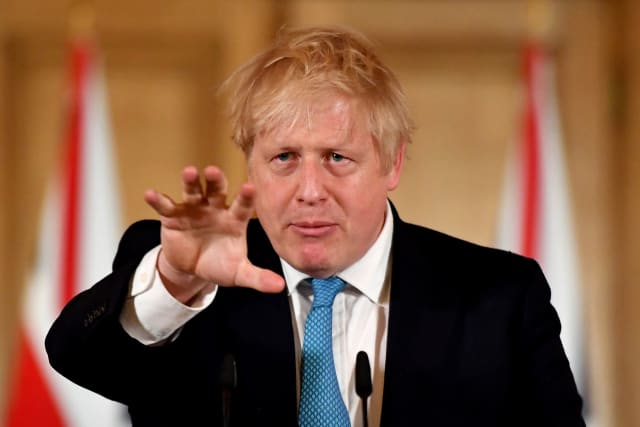 Boris Johnson has urged businesses to “stand by your employees” as he signalled more Government support to keep workers in their jobs as the country grappled with the coronavirus.

After the Bank of England delivered another emergency interest rate cut and unleashed a further £200 billion to prop up the stalling economy, Mr Johnson said Chancellor Rishi Sunak would set out measures on Friday to help employees.

It followed criticism that Mr Sunak’s £350 billion support package on Tuesday was focused on businesses, with little help for staff facing the prospect of being laid off and unable to pay the bills.

At his daily Downing Street press conferences, the Prime Minister insisted there would be no repeat of the 2008 crash when the banks were bailed out, while he said those who really suffered were ignored.

“This time it is going to be different. You remember what happened in 2008 – everybody said we bailed out the banks and didn’t look after the people who really suffered.

“This time we are going to make sure that we look after the people who really suffer from the economic consequences of what we are asking them to do.

“We will be directing our support to them first, looking after the people first.”