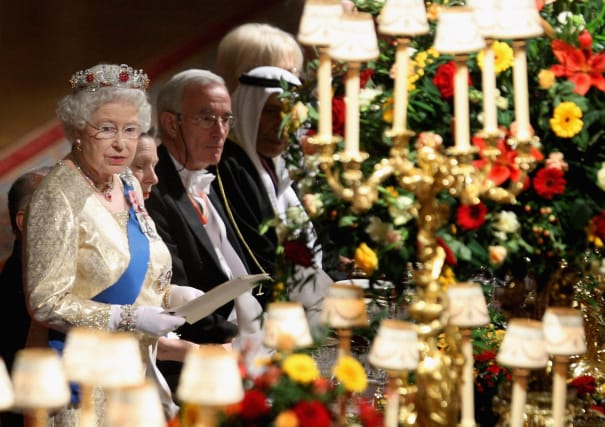 Japan’s state visit to the UK in May has been postponed because of the coronavirus pandemic, Buckingham Palace has announced.

Emperor Naruhito and Empress Masakois were due to stay with the Queen at Windsor Castle.

The Palace had already warned that major royal events with large numbers of people would be cancelled or postponed as the nation deals with the spread of the Covid-19 illness.

The Queen, who is 93, is preparing to head to Windsor on Thursday to socially distance herself in line with Government advice.

A palace statement said: “After consultation with Her Majesty’s Government and the Government of Japan, Her Majesty The Queen has agreed that, in the current circumstances, the planned state visit to the United Kingdom in spring 2020 by their majesties the Emperor and Empress of Japan should be postponed.

“The state visit will be rescheduled at a later date.”

State visits are a huge undertaking, with hundreds of royal household staff, members of the military and police officers needed to ensure the smooth running of programmes.

Key elements include a ceremonial welcome by the armed forces and a grand state banquet for 170 guests including senior royals, politicians and dignitaries.

State visits have been postponed before.

A stay by Spain’s King Felipe in 2016 was delayed to June 2017 due to a political crisis in his country, and again to July 2017 because of the UK general election.

A state visit by King Abdullah of Jordan was postponed in 2000 because of the crisis in the Middle East amid Israeli-Palestinian fighting.