Hay Festival launches emergency fund after cancellation due to coronavirus 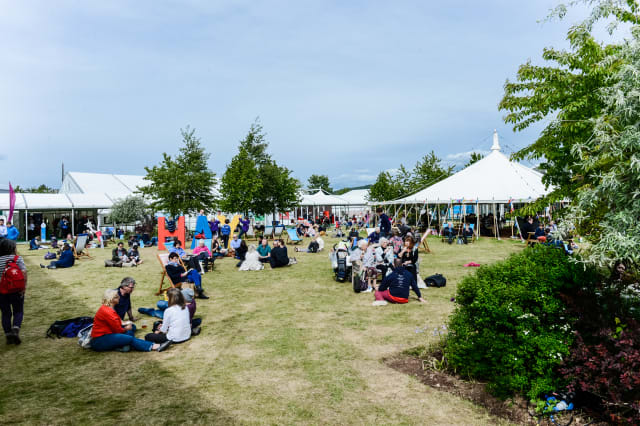 The Hay literature festival has been cancelled due to the coronavirus pandemic and is now in financial jeopardy, organisers have said.

Those behind the not-for-profit festival are appealing to supporters to donate money to an emergency fund with a target of £150,000 in the next 10 days.

Organisers announced the festival, which has been held in Hay-on-Wye, Powys, since 1988, and derives 70% of its income from ticket and book sales, would refund customers following the Government’s new public health guidelines.

On Thursday, Peter Florence, director of Hay Festival, said organisers had already committed to large infrastructure costs and pleaded with supporters to spare “whatever you can”.

He said: “We regret deeply that our annual gathering of readers and writers and friends won’t take place in May, as it has for 33 years. As we face these coming weeks of uncertainty and isolation we will work hard to carry forward our spirit of togetherness, and to share stories and ideas.

“As an organisation we now face a stark reality. We have 10 days to raise the funds we need to support us in the coming months and secure Hay Festival 2021 and a time when we can again celebrate together and tell stories of these times.

“Whatever you can spare will make a big difference. Every donation adds up. Thank you, Haymakers, for listening in our hour of need.”

A GoFundMe page to support the Festival’s immediate future has been set up while organisers are also seeking funds through other sources.

Donors will be recognised as official “Haymakers” and credited on a commemorative board displayed at future festivals.