Driving tests cancelled in bid to slow spread of coronavirus 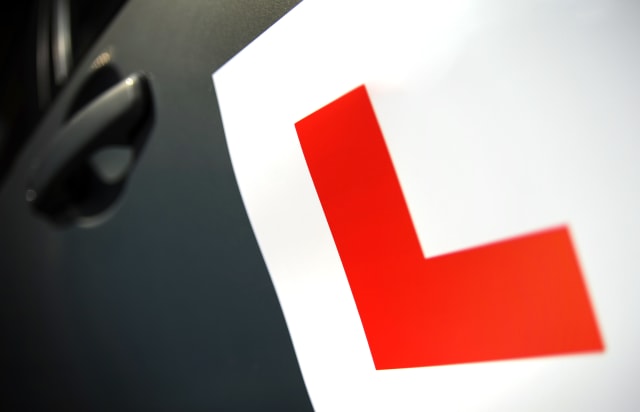 Thousands of learners have had their driving tests cancelled due to the coronavirus outbreak.

All driving and vehicle tests due to take place on Thursday and Friday in Britain have been postponed.

Driving tests will be suspended in Northern Ireland from Friday for three months.

A spokesman for the Driver and Vehicle Standards Agency (DVSA), which is responsible for tests in Britain, said the action has been taken “to help reduce the spread of Covid-19”.

He added a testing service will remain available for those with a “critical need”.

That could include NHS workers needed to drive ambulances, delivery drivers, or fire brigades with an engine requiring its annual test.

Other learners will have their tests automatically rebooked free of charge “as soon as possible”.

Nichola Mallon, the Northern Ireland Infrastructure Minister, said: “I understand that this will cause inconvenience to customers and businesses but it is the right step to take given the public health advice concerning social distancing and given the personal nature of the driver testing service.

“Driving examiners are in close proximity to members of the public, in a confined space, for up to 40 minutes on each driving test.

“I know this is a time of great uncertainty for people and I want to assure affected staff that they will continue to be paid a salary.”

Department for Transport statistics show an average of 4,600 driving tests are normally conducted in Britain each day.