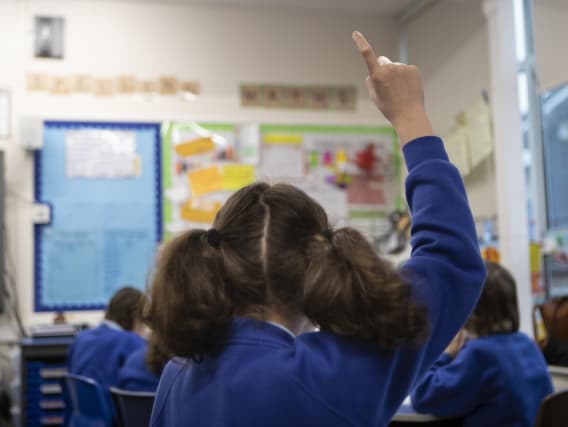 The Government has been criticised after it delayed releasing a list of essential workers whose children will continue to be cared for at school amid the Covid-19 pandemic.

The “key workers” list was expected to be published on Thursday, with those included anticipated to be NHS staff, police and supermarket delivery drivers.

But on Thursday evening, Health Secretary Matt Hancock, speaking on BBC Question Time, confirmed that the list would not be published until Friday – when most schools will shut their gates until further notice.

The Early Years Alliance acknowledged it comes during “incredibly challenging times”, but said that a delay in establishing who would be able to access childcare from Monday would make an “already difficult task near-impossible”.

Chief executive Neil Leitch said: “Providers need to know how many children may be accessing places at their settings to be able to make any kind of plan to continue delivering childcare next week.

“This means not only a clear, official definition of ‘key workers’ but also confirmation on whether both parents need to meet this definition or just one.

Saying there could be “no more delays”, he added: “The Government has long warned that school and childcare closures could form part of their coronavirus action plans, so we are baffled as to why it is not better prepared for this situation.”

The NASUWT teachers’ union said the uncertainty had led to advice lines being “jammed with hundreds of anxious and stressed” teachers seeking clarification on the measures.

Acting general secretary Chris Keates said: “Schools have been plunged into chaos and confusion as they try to answer such basic questions as who are the key workers, how do we identify their children, what evidence is it reasonable to request from parents and what happens if other children turn up for school.

“Teachers are unclear whether they should be in work or out or what they will be expected to do if they are in work.”

Many English schools will shut their gates on Friday until further notice, as will nurseries, colleges and childminders.

Special schools are to remain open during the closures, while educational settings will continue to cater for vulnerable children and pupils whose parents are key workers.

In Scotland and Wales, all schools will close by Friday, and schools in Northern Ireland are due to shut from Monday.

GCSEs and A-levels in both England and Wales will be cancelled – although Prime Minister Boris Johnson said there are plans for students to receive qualifications.

The Education Secretary has indicated that guidance around exam cancellations will be issued on Friday, including how pupils unable to sit their exams will get their grades.

Gavin Williamson said the Government will work with schools, colleges and England’s exams regulator, Ofqual, “to ensure children get the qualifications they need”.

School leaders have said they expect that grades will be based on teacher assessment and evidence of internal assessment – such as mock exams – which could then be submitted to the exam boards to check.