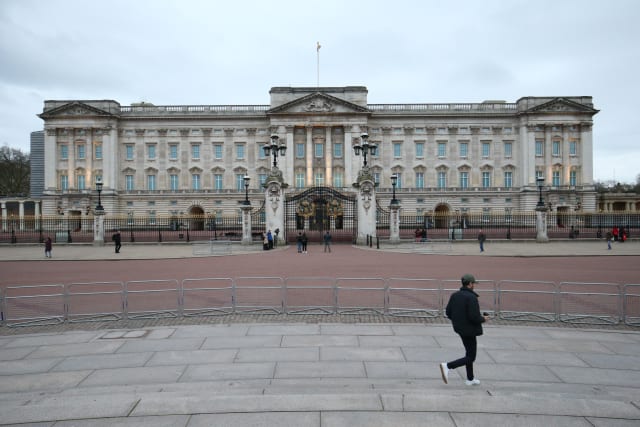 Boris Johnson has not ruled out placing London on lockdown, with stricter measures than the rest of the nation, as the capital suffers an accelerated spread of the coronavirus.

Scottish First Minister Nicola Sturgeon first suggested on Wednesday that “more stringent” measures could be introduced earlier in London, because it is ahead on the “infection curve”.

Ms Sturgeon, who has been receiving Cobra emergency briefings, said “we know London is ahead of the rest of us” when asked how far the UK was from a complete lockdown.

The Prime Minister later did not rule out following similar moves by other nations in shutting down the city, and stressed he will not hesitate in imposing “further and faster measures”.

He said he was reluctant to issue edicts restricting lives, and implored people to follow the advice to socially distance themselves to slow the spread of Covid-19.

“But let’s be absolutely in no doubt that these are very, very important choices that we are now making in our daily lives,” the PM told his daily coronavirus press conference.

“And the more closely and the more strictly, more ruthlessly, we can enforce upon ourselves, our families, the advice we are getting, then the better we will be able to protect our NHS, the fewer deaths we will have and the less suffering there will be in the UK population.”

Specifically referencing shutting down London, he added: “We do not rule out – because it would be quite wrong to do so – taking further and faster measures in due course.”

A senior Government source earlier ruled out strict measures being imposed in London imminently, but left open the possibility they could be enforced as early as Friday.

“It’s not going to happen today or tomorrow,” the source said.

But as yet it is unclear what exactly the stricter measures would look like.

London Mayor Sadiq Khan has not attended a Cobra meeting since Monday and has not been informed about any drastic restrictions on Londoners’ lives.

“We haven’t had any information on that,” a mayoral source said when asked about a lockdown.