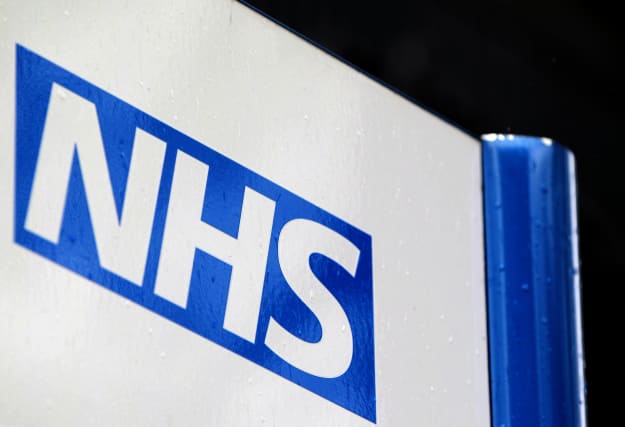 Negligence claims against the NHS for failures to inform patients before they consent to procedures have sharply risen over the past decade, a study has found.

Research by Queen Mary University of London found that the rate of increase of other claims has remained steady but cases relating to consent have risen four-fold since March 2015.

Cases in which failure to inform was added as a contributory claim have risen nearly ten-fold in that period, the study found.

The change follows a landmark Supreme Court judgment, known as Montgomery, that changed the legal test for what is sufficient disclosure before consent is given to treatment.

David Wald, professor of cardiology at Queen Mary University of London, said: “Although the Supreme Court case in 2015 was reasonable in overturning the judgment in favour of the claimant, Nadine Montgomery, our research shows that the broader implications of the ruling have had serious, unintended consequences for the NHS.

“By blurring the requirements for what doctors should tell patients and changing how negligence is determined, it has made it harder for hospitals to defend allegations of failing to properly inform patients before consent.

“The Supreme Court believed their ruling would reduce litigation but the opposite has happened.”

The team used data, obtained through a Freedom of Information request, on claims settled by the NHS between 2005 and 2019.

For some of the cases, failure to inform was the primary claim against the NHS but for others it was a secondary claim.

Researchers found that between 2011 and 2015, costs for settling these types of cases rose from £25 million to £28 million per year.

The rise was due to the increase in the number of claims, as the cost per claim remained steady.

Prof Wald said: “Claims involving failure to inform are normally invisible in the overall numbers of negligence claims, but the rise we’ve identified is striking and shows no sign of stopping.

“The data support concerns that lawyers are adding consent-related claims to other allegations which on their own may not be successful in court.

“The Montgomery ruling now makes these cases much easier to win, and the NHS is paying the bill.”

Prof Wald said there was an urgent need for hospitals to improve communication before consent, as well as for lawmakers to consider revising the legal framework.

He added that one of the issues was the subjectivity of determining what constitutes a material risk to a patient.

“This may differ considerably between patients undergoing the same procedure, based on lifestyles and hobbies which may not always be disclosed to doctors in the discussion before consent,” he said.