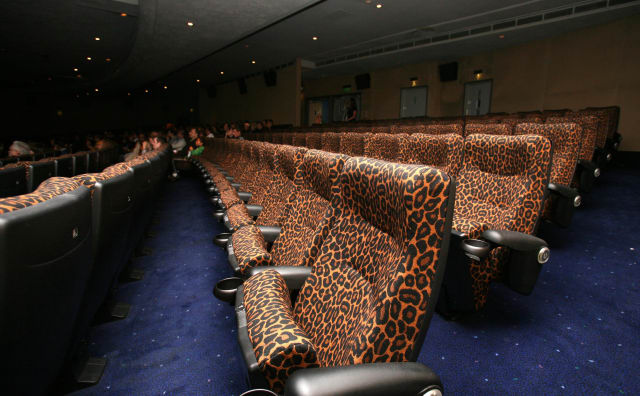 A film festival postponed due to the coronavirus is going virtual and moving part of its programme online to ensure that audiences do not miss out.

The Glasgow Short Film Festival (GSFF) was due to take place from March 18-22 but has now been rescheduled for August 19–23.

Organisers have also announced that ten films from the programme will be shown virtually, with two films per day making their online premiere from Wednesday onwards.

Each film will be free to view for one day only on the festival website glasgowshort.org although organisers would welcome any donations.

Festival chiefs are also working hard to ensure as much as possible of the original programme will be rescheduled, and will make more announcements in the coming months.

GSFF director Matt Lloyd said: “We’d like to take this opportunity to thank everyone who supported us in our decision to postpone the festival.

“Guests, partners, suppliers and audiences have been overwhelmingly generous and understanding, easing the pain of what has been a difficult few days, for us and many other organisations and individuals experiencing the same challenge.

“Please stay safe during this extraordinary period, and take care of one another.”

The first two films to go online are How The Earth Must See Itself (A Thirling), by Lucy Cash and Simone Kenyon, produced by National Theatre of Scotland and Scottish Sculpture Workshop.

Inspired by Nan Shepherd’s “lyrical landmark of nature writing” The Living Mountain, it is described as a poetic work set in the Scottish Cairngorms, accompanied by a soundtrack by Hanna Tuulikki.

The other film available is Maneater, created by Sandra Isacsson and Caroline Wallen, which is described as a “funny and delightfully perverse commentary on the male gaze”.

Two new films (usually one Scottish and one international) will be available on the website at 8am each morning until Sunday March 22.

Each film will be a surprise until it goes live – however the Scottish film will always have captions for D/deaf and hard of hearing viewers.