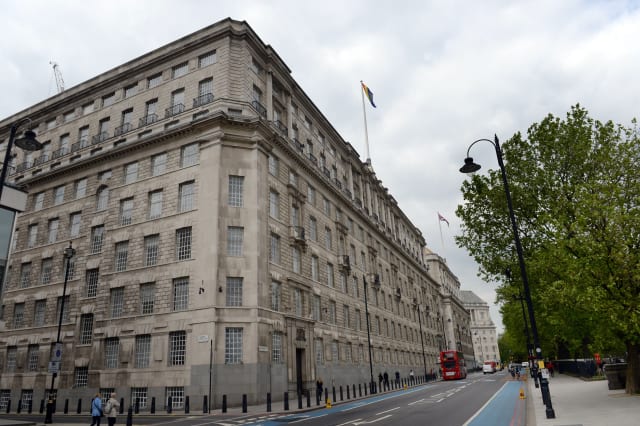 The Government has established a cross-Whitehall body to monitor the threat to Britain from foreign spies, it has been disclosed.

The Joint State Threats Assessments Team (JSTAT) was set up in 2017 in response to the growing threat of espionage and subversion by foreign powers.

Its existence has only now been disclosed publicly by Home Secretary Priti Patel in the face of what she described as “sustained and hostile activity” aimed at threatening UK national security.

She said the decision had been taken to maximise its utility to the wider national security community, while enabling greater engagement with outside organisations such industry and academics.

Like the Joint Terrorism Analysis Centre, JSTAT reports to a governance board made up of senior officials from the intelligence agencies and other government departments.

The director general of MI5, Sir Andrew Parker, has ultimate responsibility for the organisation.

In a statement, Ms Patel said: “The risks posed to the UK and its allies from state-based threats have both grown and diversified in recent years, ranging from espionage and subversion to coercion and assassination.

“The use of the internet as a way for states to expand their influence poses new issues and has made it easier for attacks to be carried out, whilst making it harder to identify those responsible.

“We face sustained and hostile activity which is deliberate and targeted and intended to threaten our national security.”

The move comes after the Government announced a review of the Official Secrets Act to assess whether it needs further powers.

The threat was underlined by the attempted murder in Salisbury in 2018 of the former spy Sergei Skripal and his daughter Yulia, by Russian agents using the Novichok nerve agent.