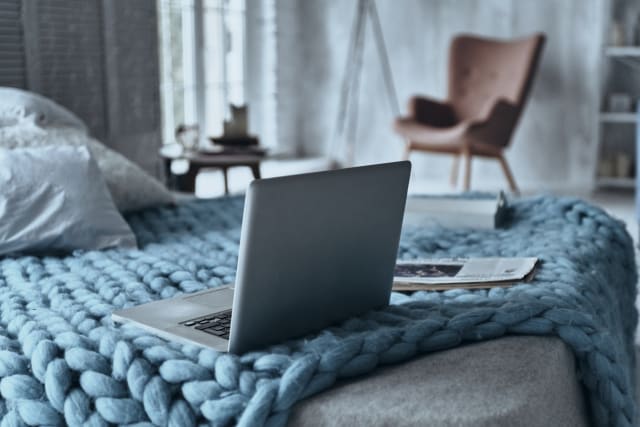 Social media users are embracing the great indoors as the Government recommended social distancing as a method of combating the spread of Covid-19.

The hashtag #StayAtHomeChallenge trended in the UK on Tuesday, encouraging Britons to make the most of staying indoors and sharing tips for isolation.

Celebrities and social media users alike have been sharing experiences of being at home, with some loving the isolation and some craving some time in the pub.

Many social media users recommended exercise as a way of dealing with working from home.

Others did not take quite so well to staying indoors.

Some Twitter users have found that their pets have become quite good colleagues.

Little Mix’s Perrie Edwards also proved that staying at home can be entertaining, as she posted a video with her boyfriend Alex Oxlade-Chamberlain dancing at home.

“Precautionary self-isolation can be fun,” she said on Instagram.

On Monday, Prime Minister Boris Johnson advised that more people should work from home and everyone should avoid pubs, clubs and restaurants.

“Mass gatherings, we are now moving emphatically away from,” he added.

Though several West End theatres have made the decision to close, the Government has not yet announced that restaurants, bars and other public spaces will be ordered to close their doors.