Stocks surge as US government seeks to support economy during outbreak 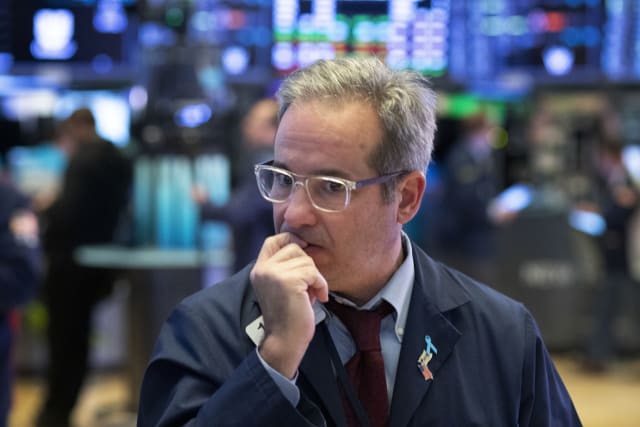 The US stock market has doubled its gains as the Trump administration provided details about plans to support the US economy during the coronavirus outbreak.

Included in whatever economic bailout package comes forth will be substantial financial aid for the airline industry.

Shares of big carriers such as American and United have been pummelled as countries restrict travel and travellers choose to stay at home.

The US airlines have asked the federal government for grants, loans and tax relief that could easily top 50 billion dollars (£40 billion) to help them recover.

American, which might have the most precarious balance sheet among the major US airlines, has jumped 25% this week as US president Donald Trump voiced reassurances that his administration will support the industry.

United, which said passenger traffic has plummeted in March because of the virus, has dropped 42% this month and is only marginally higher on Tuesday.

The White House is asking US congress to approve a massive emergency rescue package to help businesses as well as taxpayers.