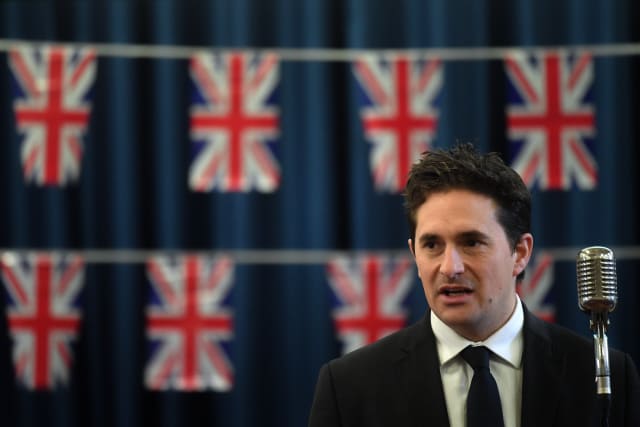 Veterans minister Johnny Mercer has described introducing a Bill designed to protect former soldiers from “vexatious” litigation this week as his “personal milestone”.

The prosecution of former service personnel prompted large scale protests across the UK.

On Armistice Day, the Tories promised that if they won the election they would change the law to protect veterans from vexatious legal claims and prosecutions against British soldiers accused of wrongdoing on the battlefield.

This includes against allegations of abuse or unlawful killing.

However the proposed Bill has been opposed by some politicians as well as relatives of those killed.

Mr Mercer is due to introduce the bill at the House of Commons on Wednesday, and described the prospect as a “personal milestone for me”, adding “it’s taken a while”.

He said the bill is aimed to “start ending the chronic injustice of repeated and vexatious claims against our service personnel”.