Elderly man arrested in connection with death of doctor in 1978 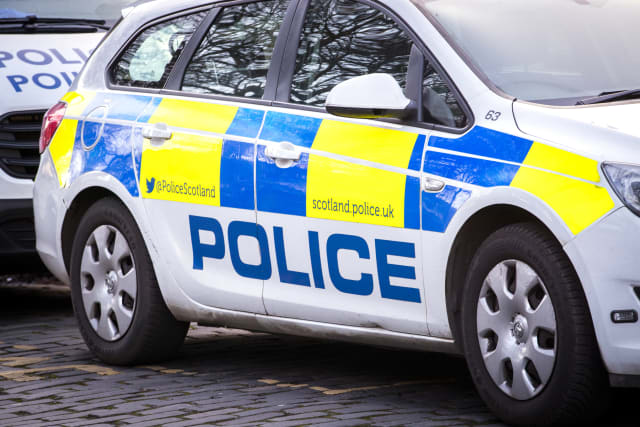 An elderly man has been arrested in connection with the death of a doctor more than 40 years ago.

Dr Brenda Page was found dead in her flat in Allan Street, Aberdeen, on July 14 1978.

She worked in the genetics department at the University of Aberdeen Medical School from 1973 until her death at the age of 32.

The case was brought back for reinvestigation six years ago and on Tuesday police confirmed a 79-year-old man had been arrested.

He said: “I would like to appeal to anyone who believes they may have information relevant to the inquiry and has not previously come forward or been seen by the police.

“I would also urge any previous witnesses from 1978, or from the subsequent review from 2014 onwards who have changed contact address or telephone numbers to get in touch and update us.

“The inquiry team can be contacted by calling 101 and quoting reference number 479 of 17 March or by emailing SCDHOLMESAberdeen@scotland.pnn.police.uk.”