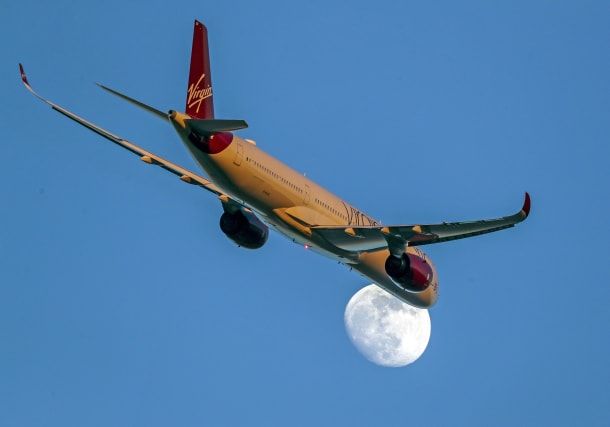 Britons have been advised against non-essential travel to anywhere in the world as the coronavirus crisis closed borders around the globe.

Foreign Secretary Dominic Raab said the fast-paced nature of the crisis meant that it was now necessary to issue global guidance.

The advice takes effect immediately and would last for an initial 30-day period.

“The speed and range of those measures across other countries is unprecedented.

“So I have taken the decision to advise British nationals against all non-essential international travel.”

The Foreign Office (FCO) said Britons who decide that they still need to travel abroad should be fully aware of the increased risks of doing so – including the possibility of being stranded overseas if restrictions are put in place.

The Foreign Office is not currently advising British people to immediately return to the UK if they are overseas, except from a few specific countries detailed in travel advice.

But British travellers are urged to bear in mind the prospect of flights being cancelled at short notice or additional restrictions being imposed by the local authorities.

Mr Raab’s measures come after the European Union announced plans for a 30-day ban on non-residents entering the bloc, restrictions that are not expected to apply to Britons.

The rapidly-changing global picture has seen 430 changes to FCO travel advice in the last week – more than in the entirety of 2019.

Mr Raab told MPs: “This decision has been taken based on the domestic measures introduced in the UK alongside the changes to border and a range of other restrictions which are now being taken right around the world.

“The speed and the range of those measures across other countries is unprecedented, some of those decisions are being made without notice.

“In some countries, even in countries or particular areas where there haven’t yet been any reported cases of Covid-19, local authorities are nonetheless imposing restrictions on movement and again doing so with little or sometimes no notice.”

The Government will issue detailed advice on maintaining the flow of goods to the UK, while protecting staff working on shipping routes.

Mr Raab said: “We do regard this kind of travel as essential and we will work with industry to issue detailed advice which maintains the flow of goods whilst protecting the wellbeing of staff who are working on those routes.”