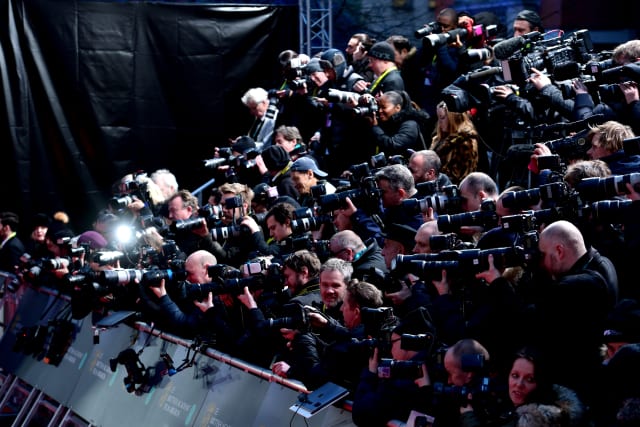 Bafta has postponed its annual television awards and television craft awards amid the coronavirus pandemic.

The TV awards were due to go ahead on May 17, while the craft awards, which celebrate technical achievement in television, were due to take place on April 26.

The nominations announcement for the awards will also be delayed.

“The announcement of the nominations, scheduled for next Thursday 26 March, will also be postponed until closer to the ceremony.

“We’re working with all our partners to explore options for new dates and we hope to be in a position to confirm them in the coming weeks.

“We are continually monitoring the situation ​to ensure we are prepared for the challenges we may face in the coming weeks and months.

“We are closely following the advice of the World Health Organisation, NHS and GOV UK/Public Health England, and the safety of our members, guests and staff remains our top priority.”

The Bafta TV awards are the latest casualty in a string of high-profile entertainment events that have been forced to cancel or postpone due to the outbreak, including South By Southwest festival, Coachella music festival and the London Book Fair.