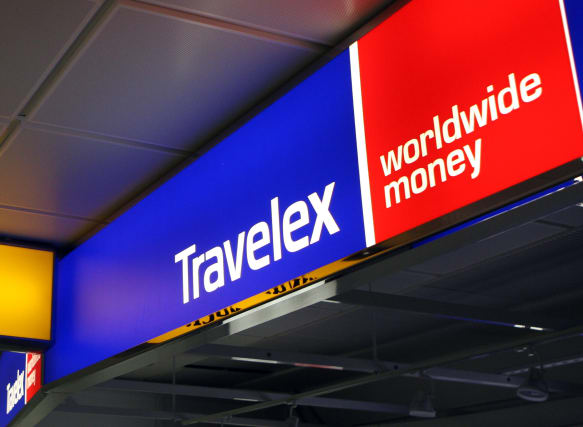 Travelex owner Finablr has said it could go bust and has had its shares suspended by the financial watchdog, after discovering 100 million US dollars (£81 million) of undisclosed cheques.

The FTSE 250 said its chief executive Promoth Manghat has also resigned, as the company is “unable to accurately assess” its financial position.

It called on the Financial Conduct Authority (FCA) to suspend its trading on the London Stock Exchange while investigations take place into the cheques, which were written before its IPO last May.

The foreign exchange services business said the cheques may have been used as “security for financing arrangements for the benefit of third parties”.

It is the latest blow to the business empire of Finablr-founder BR Shetty, who also founded private hospital operator NMC Health, which has seen its shares suspended after it discovered evidence of potential fraud.

Finablr said it has appointed advisory firm Kroll to carry out an independent investigation, into issues including related-party transactions and its off-balance sheet debt.

In a statement to investors, the company said: “As a result of the foregoing events, the board is unable accurately to assess the financial position of the company and there is a material uncertainty about the group’s ability to continue as a going concern.

“[Constraints] have become amplified and have now reached a point where they are having a material adverse impact on the company’s operations, including resulting in the company no longer being able to provide certain payment processing services.”