Queen back at Buckingham Palace for working week 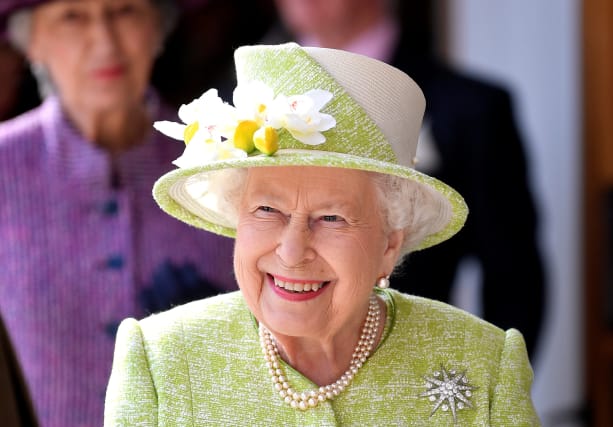 The Queen has returned to central London despite the coronavirus outbreak.

The Royal Standard is flying above the head of state's official London residence Buckingham Palace – the working headquarters of the monarchy.

The Queen, 93, travelled back to the Palace following her usual weekend break at Windsor Castle in Berkshire.

She had no official public engagements on Monday, but is continuing to deal with her official papers in her famous red boxes, as well as other business of state.

A Buckingham Palace spokesman said: "Events will be reviewed on an ongoing basis, acting on the appropriate advice."

The Queen is still, at present, due to carry out audiences in the future, but has postponed an away day to Cheshire this week and a later visit to Camden.

Health Secretary Matt Hancock has said that people aged over 70 will be asked in the coming weeks to self-isolate for up to four months in order to protect them from the Covid-19 illness.

This would affect, among the senior royals, the monarch, heir to the throne the Prince of Wales, 71, and the 72-year-old Duchess of Cornwall.