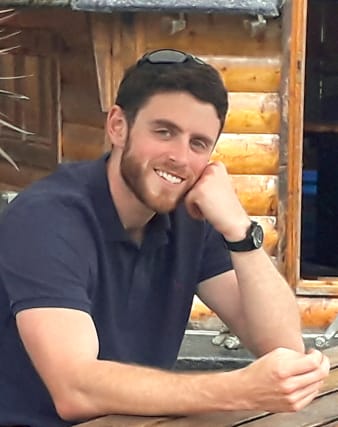 A police officer called to the aftermath of the death of constable Andrew Harper saw his body “tumbling“ in the road, a court has heard.

The 28-year-old was killed when he was dragged behind a car while responding to an emergency call in Berkshire, in August last year.

Police Constable Andy Kemp told the Old Bailey that he was called to the area following the reported theft of a quad bike, and saw a Seat Toledo driving at speed near the A4.

The dog handler added: “From the way the car came across the junction, it came out very, very quickly, and there was something that was dragging from behind, and it made me think that they had stolen an ATM, a cash machine from somewhere.”

When he saw the officer’s body in the road in Ufton Lane, he said: “It appeared to be tumbling.”

They all admit conspiring to steal a quad bike, and Long has admitted manslaughter, which the younger boys deny.