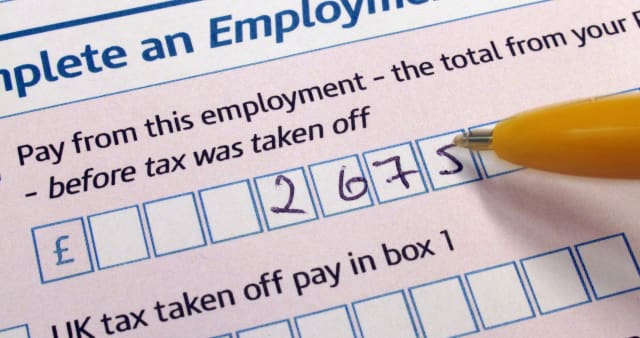 Blank copies of self-assessment returns will no longer be sent automatically, as part of paper-saving measures and moves to encourage people to use HMRC’s online services.

The government department emphasised that the change does not prevent taxpayers filing a paper return if they still want to, although it said those who are able to file online will be encouraged to do so.

Last year, HMRC automatically sent out more than 500,000 returns. More than nine in 10 (94%) of its customers filed their returns online.

From April, instead of automatically receiving a paper return, taxpayers who have filed on paper in the past will now receive a short notice to file. This will tell taxpayers that the taxman intends to communicate with them digitally.

If they still want to file on paper they can download a blank version of the return or call HMRC to request one.

Where HMRC can identify taxpayers whose personal circumstances mean they cannot file online, they will continue to receive a blank paper return.

“Customers can also sign up for email alerts and online messaging. It doesn’t even have to be done all in one go – they can stop, save what they’ve done, and pick up where they left off later.

“We are working hard to stop the use of unnecessary resources which have an environmental impact; that’s why we’re reducing the use of paper as much as possible.

“Digitisation remains an HMRC priority but we’re still committed to giving taxpayers the ability to choose what’s best for them, so those who want to file a paper return can still do so.”