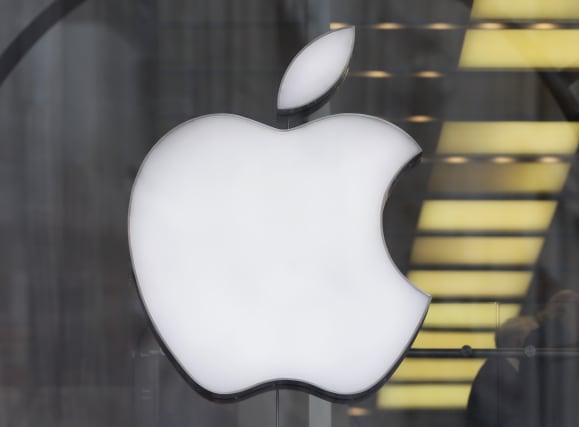 French regulators have fined Apple 1.1 billion euros (£1 billion) for striking deals to keep prices high, in the biggest ever such sanction by the country’s competition authority.

The agency said Apple and top re-sellers agreed to align prices with Apple’s own pricing for its iPads and some other products. The deals did not concern iPhones.

It said that, in turn, hurt consumers.

What is happening in Hong Kong?