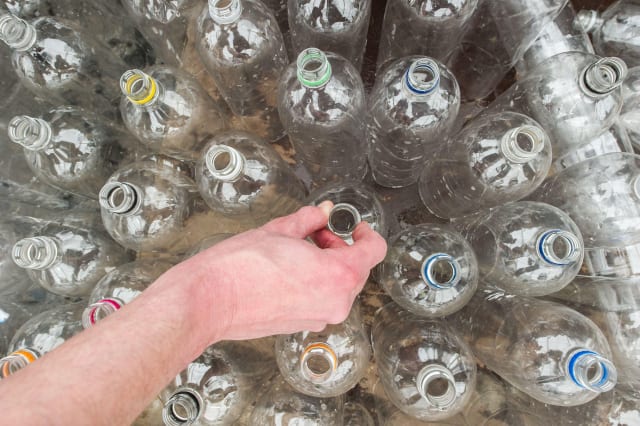 The implementation date for Scotland’s deposit return scheme has been delayed by more than a year amid fears of the effects of coronavirus.

Environment Secretary Roseanna Cunningham announced on Monday, the same day the regulations for the scheme were laid before the Scottish Parliament, that the “go live” date would be pushed back from April next year to July 2021.

Under the scheme, people will be able to return a container to shops in return for a 20p fee which was paid when the drink was purchased.

The news comes as the number of confirmed cases increased in Scotland to 171 on Monday and the First Minister said new measures to stop its spread would “change life as we know it”.

Ms Cunningham also said the extension would allow businesses to ensure the necessary infrastructure was in place before the scheme began.

She said: “Our deposit return scheme will be the first national scheme of its type operating in the UK.

“By including a wide range of materials, including glass, and setting a deposit of 20p, we are giving the people of Scotland a clear and straightforward way to do their bit for the environment.

“Having listened to the views of stakeholders, I have agreed to extend the ‘go-live’ date from April 2021 to July 2022.”

She continued: “This will give businesses more time to prepare their premises for the scheme and crucially, provides flexibility in the immediate term as the whole country prepares to deal with Covid-19 – the impact of which continues to be closely monitored.

“One very important way of achieving our climate targets is in tackling throw-away culture and building a circular economy where our resources are kept in use for as long as possible, and our deposit return scheme is just one part of this.”

John Mayhew, the director of the Association for the Protection of Rural Scotland, criticised the  move by Scottish Ministers, urged the Scottish Government to ensure the scheme was in place by the end of 2021.

“We were concerned enough last year when Ministers proposed to delay Scotland’s deposit return system until April 2021, more than a decade after the Climate Change Act was passed”, he said.

“Today they are trying to delay it a further fifteen months to July 2022, which would mean almost five years will have passed between the First Minister’s announcement and the system launching – and worse, the targets wouldn’t even start until 2023.”