At a glance: The latest measures announced to combat Covid-19 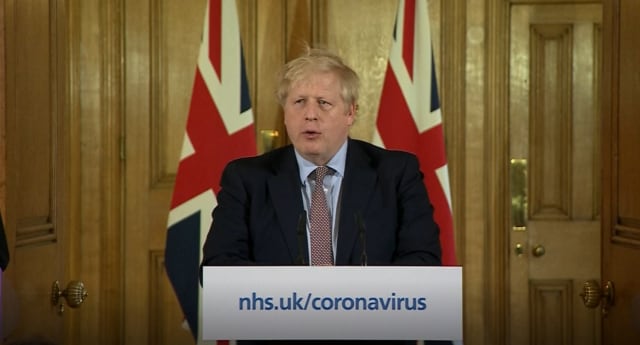 Boris Johnson has acknowledged that “drastic action” is needed as the UK faces a rapid growth in the number of coronavirus cases.

– A call to stop “non-essential contact” and “unnecessary travel”

The Prime Minister said that meant more people should work from home and everyone should avoid pubs, clubs and restaurants.

Avoiding unnecessary social contact is particularly important for people over 70, for pregnant women and for those with some health conditions.

– A shift to isolating entire households where someone has developed symptoms

While individuals who developed a continuous cough or high temperature had previously been told to self-isolate for seven days, the new plan is for a fortnight’s lockdown for all those living with someone who develops symptoms.

By the weekend, those with the most serious conditions will be advised to take steps to ensure they are “largely shielded from social contact” for around 12 weeks.

Mr Johnson said to relieve pressure on the NHS in the capital, it was particularly important for Londoners to heed the advice about working from home and avoiding pubs and restaurants.

–  From Tuesday, emergency workers will no longer support mass gatherings

The Prime Minister said: “Mass gatherings, we are now moving emphatically away from.”

Sir Patrick had previously said the UK was around four weeks behind Italy, but he said the new numbers suggested it could be closer to 21 days.