Anne to carry on with engagement despite coronavirus outbreak 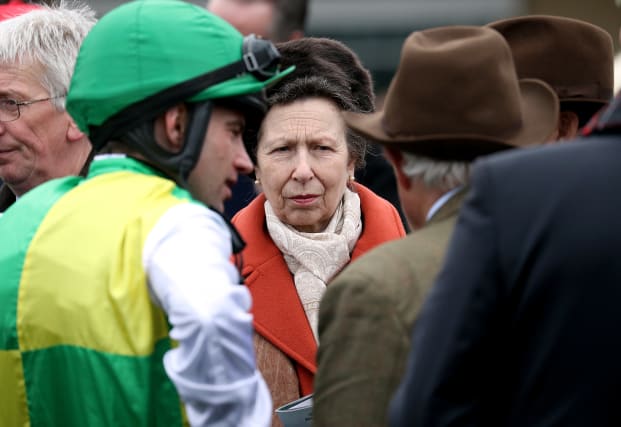 The Princess Royal will be out and about on a royal engagement on Monday despite the coronavirus outbreak.

Anne, who turns 70 in August, is visiting the Addington Equestrian Centre in Buckingham in her role as vice patron of the British Horse Society.

A planned trip to Cheshire by the Queen this week has already been postponed, as has the Prince of Wales and the Duchess of Cornwall’s spring tour to Bosnia and Herzegovina, Cyprus and Jordan.

But an investiture is still due to take place at Buckingham Palace on Wednesday.

The Queen, who will be returning to Buckingham Palace on Monday after her usual weekend break at Windsor Castle, will still, at present, be carrying out audiences.

The British Horse Society said additional measures are in place to protect more than 300 visitors who will be gathering at the Addington Equestrian Centre.

“We’re doing exactly what the Government has advised. We have additional hand sanitisers and we’re encouraging people to wash their hands,” a BHS spokeswoman said.

Anne will be meeting the BHS’s education team, greeting equine coaches including Olympic coach Yogi Breisner, watching a demonstration in the arena and giving a speech.

Health Secretary Matt Hancock has said that people aged over 70 will be asked in the coming weeks to self-isolate for up to four months in order to protect them from the Covid-19 illness.

This would affect, among the senior royals, the monarch, who is 93, heir to the throne Charles, 71, and the 72-year-old Camilla.

A Buckingham Palace spokesman said: “Events will be reviewed on an ongoing basis, acting on the appropriate advice.”