250,000 will die unless stricter virus measures are adopted, warn scientists 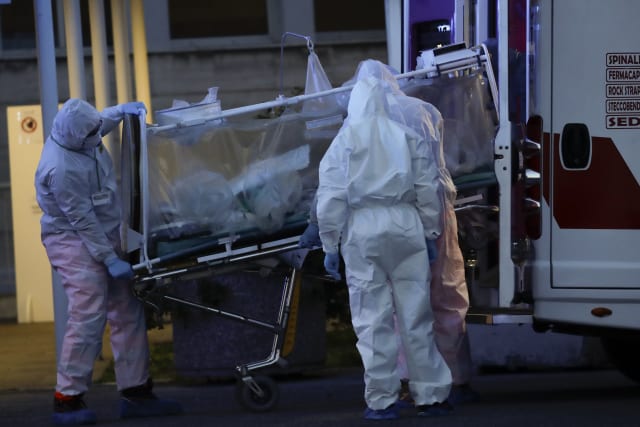 Around 250,000 people will die in Britain as a result of the coronavirus outbreak unless more draconian measures are adopted to protect the population, scientists have warned.

The Imperial College Covid-19 response team – which has been advising ministers – said that even with the “social distancing” plans set out by the Government, the health system will be “overwhelmed many times over”.

In its latest report, it said the only “viable strategy” is a Chinese-style policy of “suppression” involving the social distancing of the entire population.

It said such measures would need to be maintained potentially for 18 months or more until an effective vaccine became available.

The stark warning came after Boris Johnson unveiled unprecedented peacetime measures to try to control the spread of Covid-19.

In the first of his daily No 10 press conferences, the Prime Minister called on people to stay away from pubs, clubs and theatres and to avoid all non-essential contacts and travel.

Anyone living in a household with somebody who has the symptoms of a persistent cough or fever was told to isolate themselves for 14 days.

Special guidance will be issued by the NHS for the 1.4 million people most at risk from the disease – including the elderly with underlying health conditions – on further measures they need to take to “shield” themselves from it.