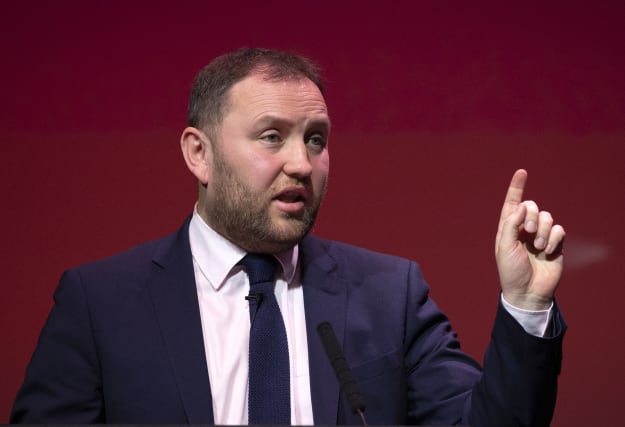 Labour bosses have been urged to take “urgent measures” after the SNP chief whip at Holyrood was handed a vote in the party’s leadership elections.

George Adam said the trade union Unite had offered him an affiliate vote – despite him being an SNP MSP.

Ian Murray, one of those fighting to be Labour’s next deputy leader, said confidence in the leadership contest would be “shattered” unless immediate action is taken.

He called on party bosses to urgently check all affiliate voters and registered supporters, to ensure they “share Labour’s values”.

The Edinburgh South MP had already written to Labour’s general secretary expressing concern that SNP and Green supporters may have had an affiliate vote through their trade union membership.

Mr Adam confirmed he had been offered a vote by Unite, despite having “told the union on numerous occasions” of his position as SNP MSP for Paisley.

He said he had even received a leaflet from Jackie Baillie – who is running for Scottish Labour depute leader – at his home as part of her campaign.

Mr Murray, who was left as the sole Scottish Labour MP after December’s general election, said: “Without urgent measures to ensure that every voter shares Labour’s values in line with the rules, all confidence in the leadership elections will be shattered.

“Affiliate voters and registered supporters must now be re-checked to ensure that only those who have formally signed or affirmed they share Labour’s values have a vote on the future of our party.

“This is a huge task, but now a necessary one.

“SNP politicians clearly do not share Labour’s values of solidarity and internationalism, and nobody who is a member of the SNP – or any other party – should be participating in this ballot.

“It is grossly unfair on party members and dedicated trade unionists who proudly support the Labour movement.

“The party must guarantee that no member of any another party has a vote, and that means demanding that Unite produces evidence that every affiliate it has signed up shares Labour values.”